Produce Vendors Speak on the Benefits of Shopping at Farmers’ Markets 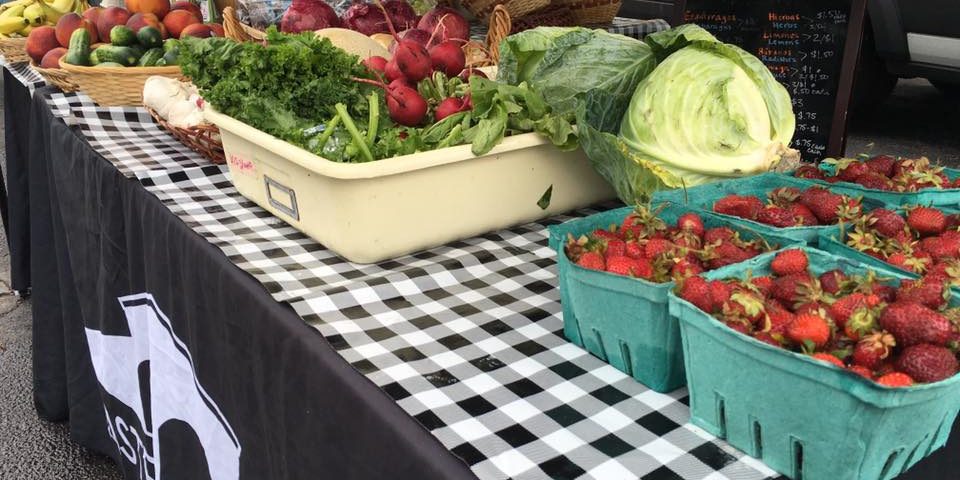 With access to produce in every grocery store, it is important not to overlook the many benefits of shopping at a farmers’ market.

The produce at a farmers’ market is not quite the same as what is found at the grocery store. Longtime Northwest Detroit Farmers’ Market vendor Norris Stephens from Good Medicine Farm says he picks his produce either the day before or the day of each market. “Produce lasts longer when it is fresh, and nutrient value starts to drop after it’s picked,” says Norris. Produce from the store doesn’t have as long of a shelf life as produce from the local farmers’ market.

Grace Maves from the Eastern Market tent at our Northwest Detroit agrees with Norris and says that although prices may be higher at markets than at stores, the extended shelf life of fresh food offsets that cost. She also says “the taste difference is extremely noticeable” between, for example, a bag of carrots from a store and the ones from the market.

Cassandra Van Dam, the Northwest Detroit Farmers’ Market Food Navigator (and our Market Manager last year), also notes that if something is cheaper at a store than at a farmers’ market, it probably means the store is cutting corners somewhere in the process.

While stretching the budget is important when shopping, so is keeping environmental impacts in mind, such as carbon emissions. “When you shop local, your fruits and vegetables are spending less time in transportation,” Grace says. In addition to the reduced carbon footprint, Grace says small farmers are also usually more focused on preserving their land and not depleting the soil’s nutrients.

Evan Neubacher from Central Detroit Christian says “smaller farms manage soil well,” whereas some of the large farms that feed grocery stores use synthetic fertilizer. This worsens soil quality and lowers the nutrient content in the produce. According to Evan, small farmers often use organic matter which enriches the soil. For example, the food grown at Norris’ Good Medicine Farm is truly organic. Norris doesn’t use any pesticides.

Farmers’ markets also present the opportunity for customers to forge relationships with the people who grow their produce. Cassandra said Americans are “largely disconnected from the food they eat,” and farmers’ markets allow people to actually discuss the work that goes into their food. And, of course, buying from these vendors supports the community monetarily.

“Every dollar you spend here goes back into the local economy and helps small business owners,” says Cassandra.

Grace adds that markets can increase people’s quality of life, not just from the healthy produce, but also from the connections people make with each other every week. 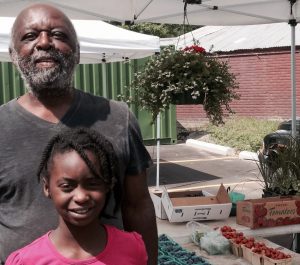 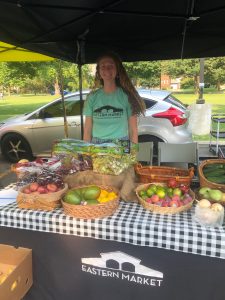 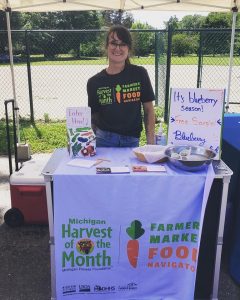 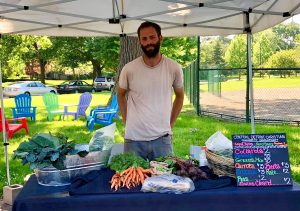