We Need All Eyes on the Fence at Stoepel Park 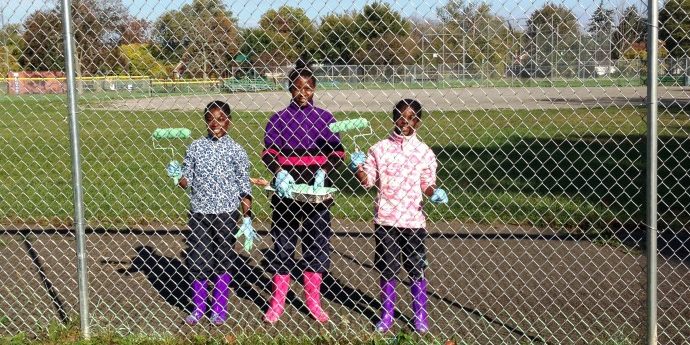 Have you noticed the improvements happening at Stoepel Park? A coalition including the Grandmont Rosedale Development Corporation, Rosedale Grandmont Little League, the Brightmoor Alliance, the City of Detroit, and Wayne County raised over $400,000 for Stoepel Park, Improvements to date include the re-grading and installation of outfield fences, warning tracks, and bleachers at three of the four existing baseball diamonds and a new ¾ mile walking track around the entire perimeter of the four fields. The next phase of improvements is underway and funds are being secured to re-orient, re-grade and install fencing around the fourth field, install foul poles, make dugout improvements, secure a permanent equipment storage pod and install a new “green infrastructure” parking lot.

Some of the fencing has recently been stolen from Stoepel Park and we NEED YOUR HELP to make sure that it won’t happen again. Last weekend volunteers from the little league and National Honor Society students from Cass Tech painted the bottom of the fence to make it easier to identify, if stolen. Please view the photos in the gallery so you know how to easily identify Stoepel Park Fencing. The bottom 8 inches of the fence is painting green with neon orange circles spray painted throughout. If you see any suspicious behavior or illegal activity, REPORT IT by calling 911 or 313.267.4600 immediately. Thanks for doing your part to keep the neighborhood great! 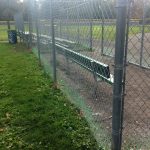 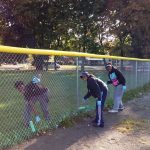 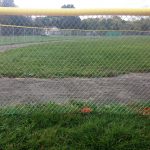 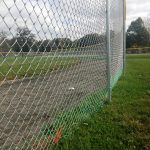 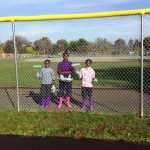 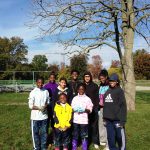 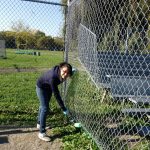