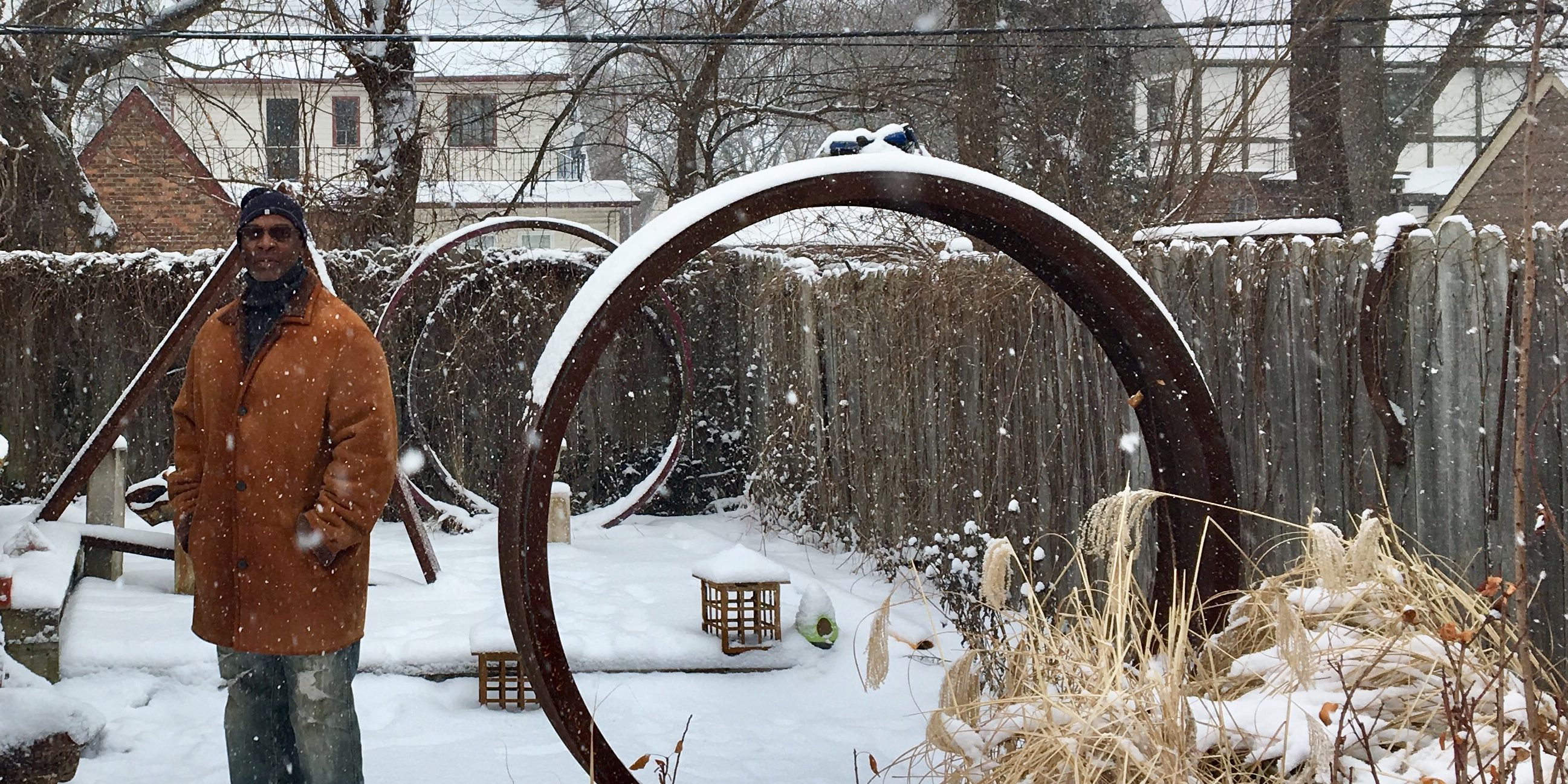 Rob Henderson has been a sculptor all his adult life. Trees were his medium for 30 years before he began working with metal. Rob still works as a professional arborist while also pursuing his passion for portraying how “richness and depth of the many connections and junctions in our lives that create community.” Inspired by the serendipity of “how two people could attend the same event and not realized it until years later, and how our orbits or circles so often overlap and connect to “form a web that creates and sustains community,” Rob began sketching and then building his Circle Series ten years ago. “By definition, circles do not end, and so the possibilities for connection, for community do not end,” Rob says. The beauty of this idea and its endless opportunity for creating community is familiar to anyone who has had ever been amazed at how small a town Detroit seems. Rob’s Circle Series are large, metal, outdoor sculptures that feature circles of varying sizes and colors that rotate, sit inside one another, and/or interlock revealing the interconnectedness of the circles that, while never compromising the integrity of the individual circles, perpetually create unique combinations of shape and movement. Rob’s sculptures are outdoor, public pieces. “People need to see them,” he says. “After all, the pieces are inspired by community, so what better place for them than in a community rather than a museum? They are meant to be shared.”

Rob entered his first Circle Series sculpture in the Grand Rapids ArtPrize in 2013. His piece was selected by the County Museum. The second year a piece was again chosen to be installed in front of an art gallery in Grand Rapids. This piece was later sold by the gallery. Rob’s work was chosen a third year, this time in front of an apartment building. Rob has had his work on public display for a year in Royal Oak, and he competed in the Detroit River Prize. Rob’s work has been shown at numerous art shows, home showcases, galleries, and museums throughout Michigan. Rob has been commissioned to create and install three pieces for homes in and around Detroit. The first step in the process of creating a piece for someone is to listen: “I have to get to know the people who commission my work.” The connections Rob recreates in his work are not just representations of how people cross paths, however. “The connections between people can be lifesaving.”

Rob’s understanding of the vitality of community connections was vital when he started his own business as an arborist. Rob was working for GM for 15 years when he took a buyout and began an apprenticeship program with the city of Detroit trimming trees. After 12 years of working for the city, Rob began his own business, and “took on young men who looked like me but without skills.” Rob taught his young employees about how a skill and a consistent job can change a life. Rob’s thinking about the connectedness of people and how interdependence can sustain life was in evidence long before he began sculpting. “I’ve being hearing about community all my life. It’s all I’ve ever known.” At his peak, Rob employed six young men. This particular kind of community had its roots further back.

LEARNING ABOUT COMMUNITY BY GARDENING

As a kid Rob was a tree climber. He saw the tops of trees as a refuge. “I’d bring my lunch up there.” Rob was one of seven boys growing up in Ecorse, so to find a quiet place, he had to be creative. Getting his mom to himself was also treasured, and what they did do together was garden. They hit some pretty tough economic times in the early 1970s, so Rob’s mom told him “Well, it’s time to clean up the backyard and plant some vegetables.” After school Rob would plant and harvest, working alongside his mom. He came to an understanding of how many different factors work together to make something amazing, something lifesaving: “The dirt, water, sun, and seed is a community that collaborates to provide food for the human community who tends and needs the garden.” Perhaps here is where Rob first started thinking about cycles and community.

Although Rob lived just a few miles from the DIA, he never went there as a kid. His school had no art classes. His creative outlet was sports, which he was quite good at. Whether it was the football, baseball, or basketball team, though, Rob enjoyed being on the team more than being a stand out player. The closest he has come to formal training in sculpting or any art form were drafting classes he took in high school, and of course, learning the art of trimming trees. Rob has always thought of himself as an artist though, and “once an artist, always an artist.” As so much about art is about seeing things in a particular way, Rob’s vision to create sculptures that capture the life-sustaining connectedness between people and the natural world perhaps would not have happened in a traditional classroom. It seems Rob’s best teachers were in his backyard growing up, on the football field, and at the tops of trees.

27 years ago Rob found a home in Grandmont Rosedale, or, as he recalls, “it chose me.” In Grandmont Rosedale Rob says “there is a wealth of knowledge and information that is very valuable. There is innovation, ingenuity, and decades of making a way out of no way.” Rob’s first piece that was recognized widely was the Detroit River Prize sculpture. Most recently Rob has made a connection with a gallery in Austin, Texas. It seems Rob’s circle is widening, and thus, so is his community.

Rob continues to work as a professional arborist. You can reach him at sagetreeworks@att.net.

To get a look at much of Rob’s work, check out his website: https://www.urbanartist.me/

You can check out a few of his pieces below: 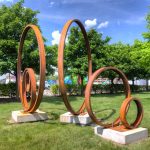 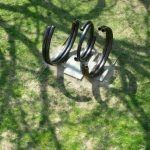 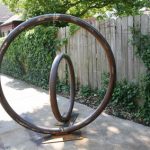 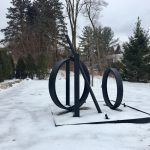 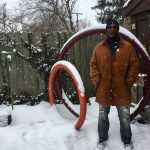