Charlotte Wright: One of the Forces Behind GRDC’s Continuing Success 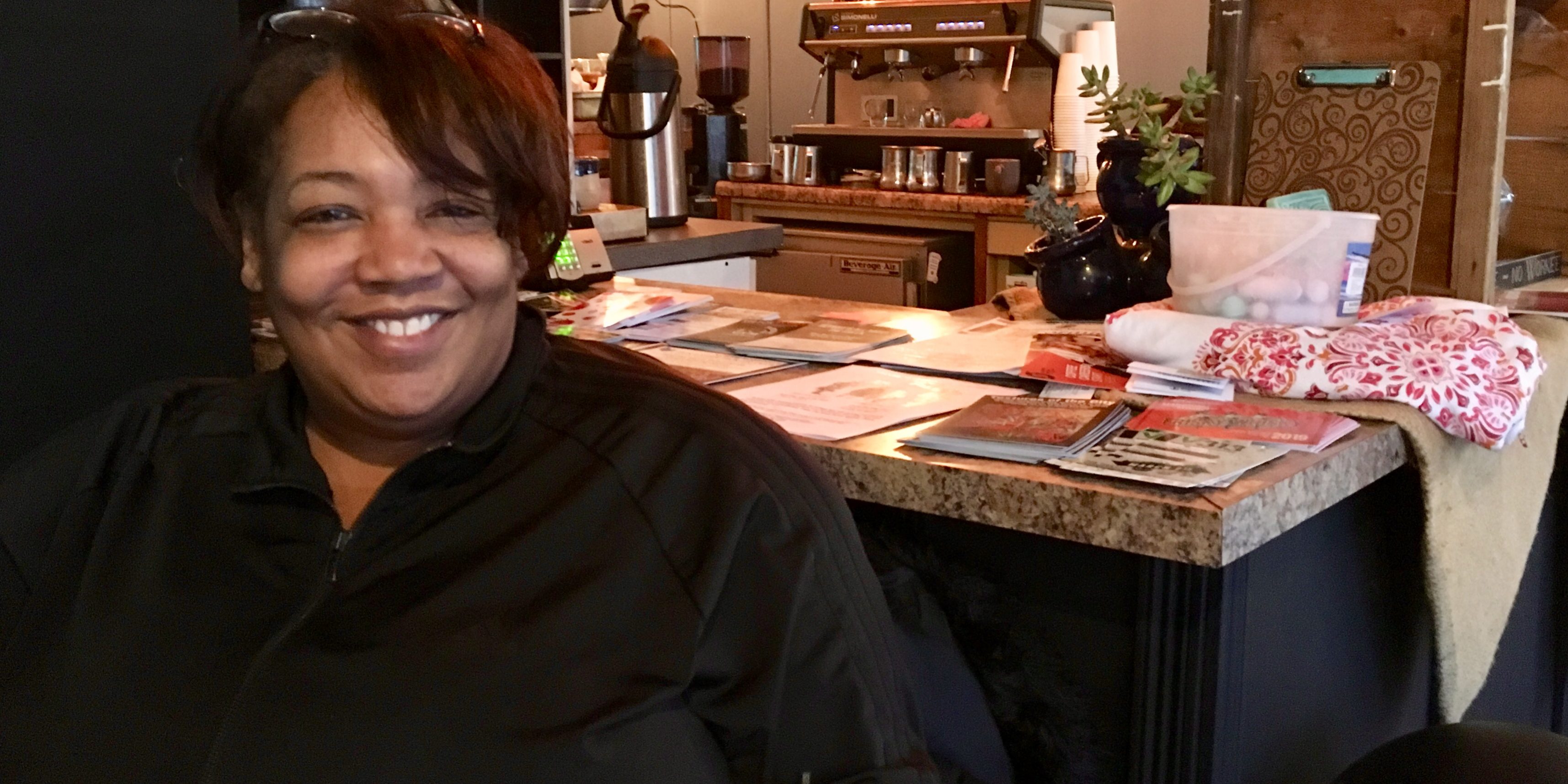 For close to four years, GRDC board of director Charlotte Wright has brought expertise, dedication, and perhaps most of all, her impressive work ethic to help make Grandmont Rosedale the wonderful neighborhood it is, and GRDC one of Detroit’s oldest and most effective Community Developments Corporations. Charlotte was asked to serve on the GRDC board because a neighbor saw Charlotte’s determination and ingenuity in getting things done. Charlotte has brought those qualities and much more to her years on the GRDC board.

One of Charlotte’s early loves and an area where she demonstrated unusual skill was math and science. By the time Charlotte was in 11th grade at Redford High School, she was taking calculus classes at Wayne State University. She was also in the Computer Club, and at that time, the computing kids had to learn FORTRAN and COBOL, the two early computing languages used mostly for numeric, scientific, and business computing. Both math and computing came easy to Charlotte. Both appealed to her “love of solving problems.” The next problem Charlotte faced was the fact that there was no Computer Science major when she enrolled at Michigan State University. She headed for the accounting department instead. Accounting didn’t quite fit Charlotte’s love of working with people though, and so, Charlotte changed her major to Management and earned a degree at MSU.

Charlotte knew that computing technology was ever evolving and increasingly relevant, so early in her professional career at Michigan National Bank, she was asked by the vice president if she knew anything about computers or web banking. “We need to be ahead of the times,” he urged. Charlotte then became a part of the project to create a website. “Websites were a brand new thing back then,” Charlotte remembers. Being on the forefront emerging technology was and is Charlotte’s idea of the best kind of problem-solving. Currently Charlotte is working on the new and exciting automation technologies in the automotive industry. Keeping up with technology is no small task, and Charlotte says she “learns every single day”. If you don’t like learning, technology is not for you.”

Charlotte’s problem-solving skills and passion for learning reaches far beyond technology. Last August Charlotte was appointed by Mayor Duggan to be the chair of the City of Detroit’s Department of Human Rights Commission. This year’s goals are housing, minority business development, and making more people aware of human trafficking. Charlotte is part of the leadership and also the Corresponding Secretary of the 13th Congressional District. She serves on the executive board and is the membership chair on the Grandmont Community Association board, and of course, a GRDC board member.

Growing up in Detroit, Charlotte watched as her mother serve in the community for many years. Charlotte taught her children the importance of giving back to the community. Their home has become a gathering place where her extended family and people in the neighborhood gather for “every holiday, birthday, and anniversary.” Just this year Charlotte hosted her parents’ 56th wedding anniversary.

Charlotte knows that community is just another word for family, and that like her family, her community has a legacy of dedicated and involved members. Charlotte sees her service on the GRDC board as a continuation in a long line of committed residents. According to Charlotte,
“it is exciting to see GRDC’s long run and how they have helped people in the community for so long. I love my neighbors, so if there’s anything I can do to help, I will.” The Grandmont Rosedale community is fortunate to have Charlotte’s professional expertise on the GRDC board. We’re especially fortunate that Charlotte is as dedicated to her community as she is to her family.