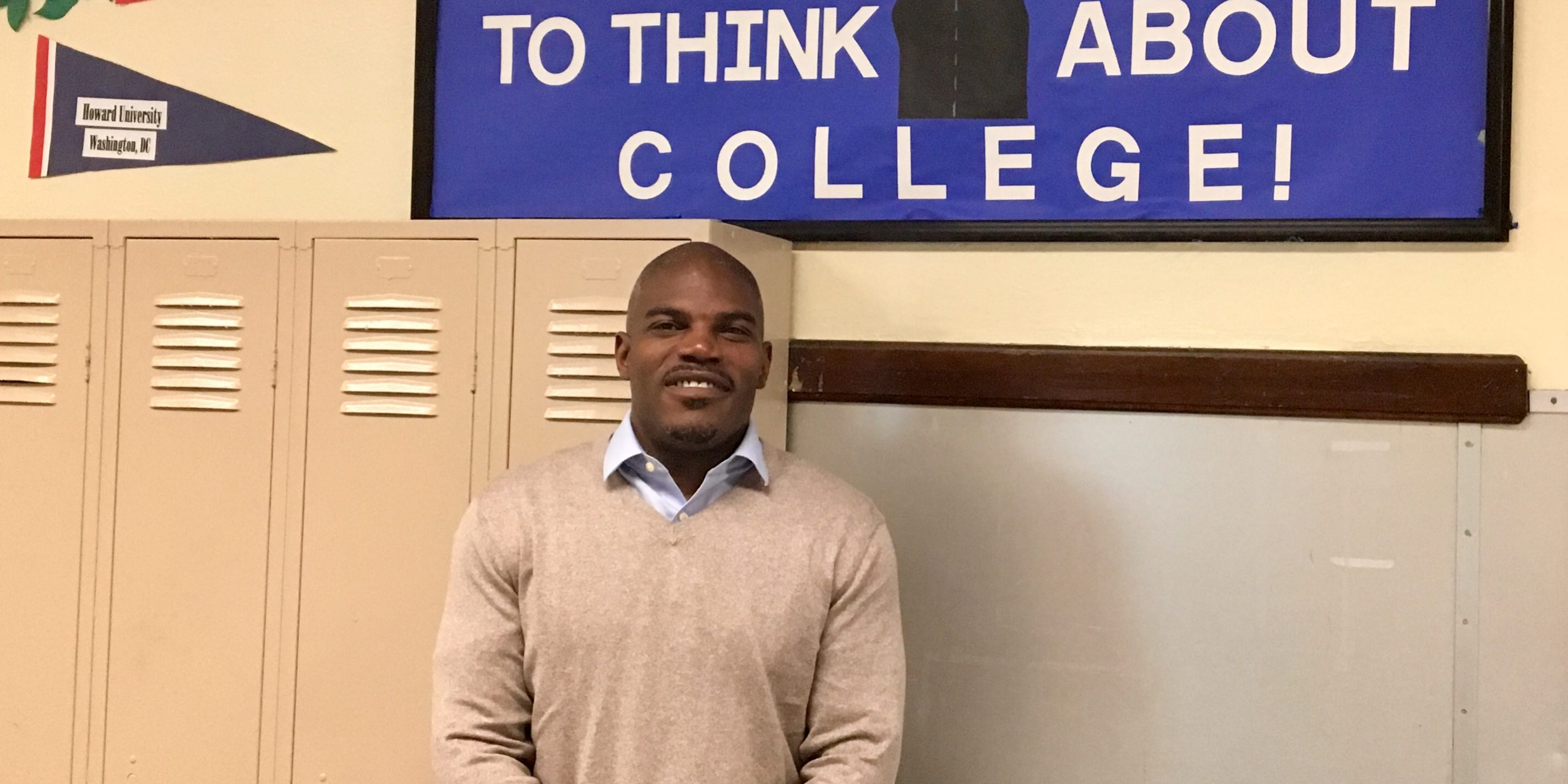 The halls of Cooke S.T.E.M. Academy Elementary School on 18800 Puritan are filled with things you’d find at any elementary school: colorful artwork, lockers with kids’ names on them, lines of kids headed toward the bathrooms or the library or the gym, the kid who’s a bit late, hustling just this side of a run, and cheerful posters that encourage kids to “Do your best!” and “We WILL master S.T.E.M.!” This last item is where several residents of Grandmont Rosedale come in.

Cooke Elementary was declared a “priority” school in 2015. This standing marked Cooke as one of the lowest performing schools in the state on the Michigan Student Test of Educational Progress. Without improved student performance, Cooke was facing closure. Principal Damon Sewell was assigned to Cooke to help improve student performance. Principal Sewell knew enough about the community surrounding Cooke to know that there were resources in Grandmont Rosedale that his students and teachers needed, so he held a community meeting. Resident Leslie Vaughn attended that meeting and was “shocked” at the news of Cooke’s status. Leslie wasn’t satisfied being shocked though; she wanted to do something about the problem. Leslie met the new Technology Instructional Specialist at Cooke, Karlyn Singleton, and the two of them started strategizing ways to tap into what Leslie saw as the “ocean of literacy and education and civic volunteerism” in Grandmont Rosedale. According to Leslie, Karlyn did not hesitate to get the community involved: “Let’s get this going. Let’s coordinate this,” Karlyn said. Leslie held a meeting herself, to ask her neighbors if they could find some time to help out at Cooke. With Karlyn as the contact person at Cooke, several neighbors attended and signed on to help out when and how they could.

Some volunteers helped out at specific events such as Career Night. Some started coming every   week to work with small groups of students on specific academic skills. Some, like Robert Jones made a bigger commitment. Robert came twice a week to run a robotics class. This robotics class is especially important as the S.T.E.M. in Cooke S.T.E.M. Academy stands for Science, Technology, Engineering, and Math. Karlyn attests to the importance and challenge of this new focus for Cooke students: “Technology has become an integral part of the 21st-century classroom, and I strive to make sure students and teachers use technology tools and resources as a means to enhance the learning process and differentiate instruction beyond the textbook.” Karlyn says that Robert’s expertise in robotics and his dedication to the school has been “Priceless!” It’s clear that Robert agrees.

This fall was Robert’s second year as a consistent and valued volunteer at Cooke. Robert recalls that last year “it didn’t take long to realize that the students were very eager and smart. At the end of last year, the team demonstrated their robot projects to the entire school. This year Cooke S.T.E.M. will compete in our First Lego League, and our goal is to be the best K-6 robotics program in the city – public, charter, or private.” This year Robert is working with Grandmont Rosedale resident and Wayne State University student Sophia Vaughn, and they welcome more help from the community: “We are building a real robotics program at Cooke S.T.E.M. Please lend us your encouragement, support, and most importantly your hands. We have a lot of hard work ahead of us!” says Robert.

Karlyn welcomes any involvement with the students: “Volunteer roles are a positive way for students to have face to face interaction with individuals who are invested in their achievement and growth.” Students need to know that they are valued by the wider community, that the community looks forward to their future leadership, and that the community is willing to do what they can to make the future leaders of that community successful. Karlyn continues to welcome new volunteers and is happy to accommodate schedules. If you have relationships in the S.T.E.M. community maybe you could help get a group of 3rd graders to the Michigan Science Center for a field trip. If you love to read to kids, there are many students at Cooke who would love to listen. If you can’t help out during the school day, maybe you could include one of their wish list items on your next shopping list. There is a need in our neighborhood, and we are the people who can fill that need.

PRINCIPAL SEWELL HAS HIS STUDENTS’ FUTURES IN MIND

Principal Sewell sees “genuine concern for the school by families in the community and the students.” This is the beginning of Principal Sewell’s third year at Cooke, and the number of volunteers at Cooke has increased each of those years. Before he started at Cooke, Principal Sewell was the assistant principal at a middle school, and before that he taught high school math. This varied experience in education has enabled Principal Sewell to see the process all the way through to graduation. He has a “good understanding of the steps it takes to get from here to there, and when steps are missed, the problems this leads to.” Principal Sewell knows that it’s not just the students and teachers who need the community’s support. The parents need advocacy as well. In particular Principal Sewell would like to see employers offer their employees, the parents of so many of the students at Cooke, flexible hours or even consistent hours so that the parents can come to their kids’ school to help out, attend a field trip, or even just to visit. Principal Sewell knows the long term effects of a good, supported education. “In the long term,” he says, these kids will be “community members, parents, and employees.”

If you want to follow what’s going on at Cooke “like” the school on Facebook at www.facebook.com/cookeacademy. If you are interested in helping out at Cooke, contact Karlyn Singleton at Karlyn.singleton@detroitk12.org. There’s also a wish list for teachers below. The number of Grandmont Rosedale residents who volunteer at Cooke S.T.E.M. Academy Elementary School has increased since 2015, but there’s a need for more. As Leslie Vaughn says, we “want those kids to feel us,” to know that there is a community that cares about them and their futures. 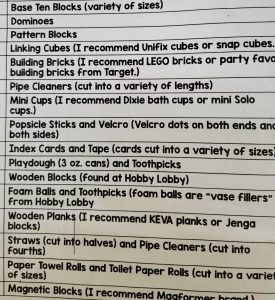