Frank Raben, Serving on the GRDC Board for 29 Years 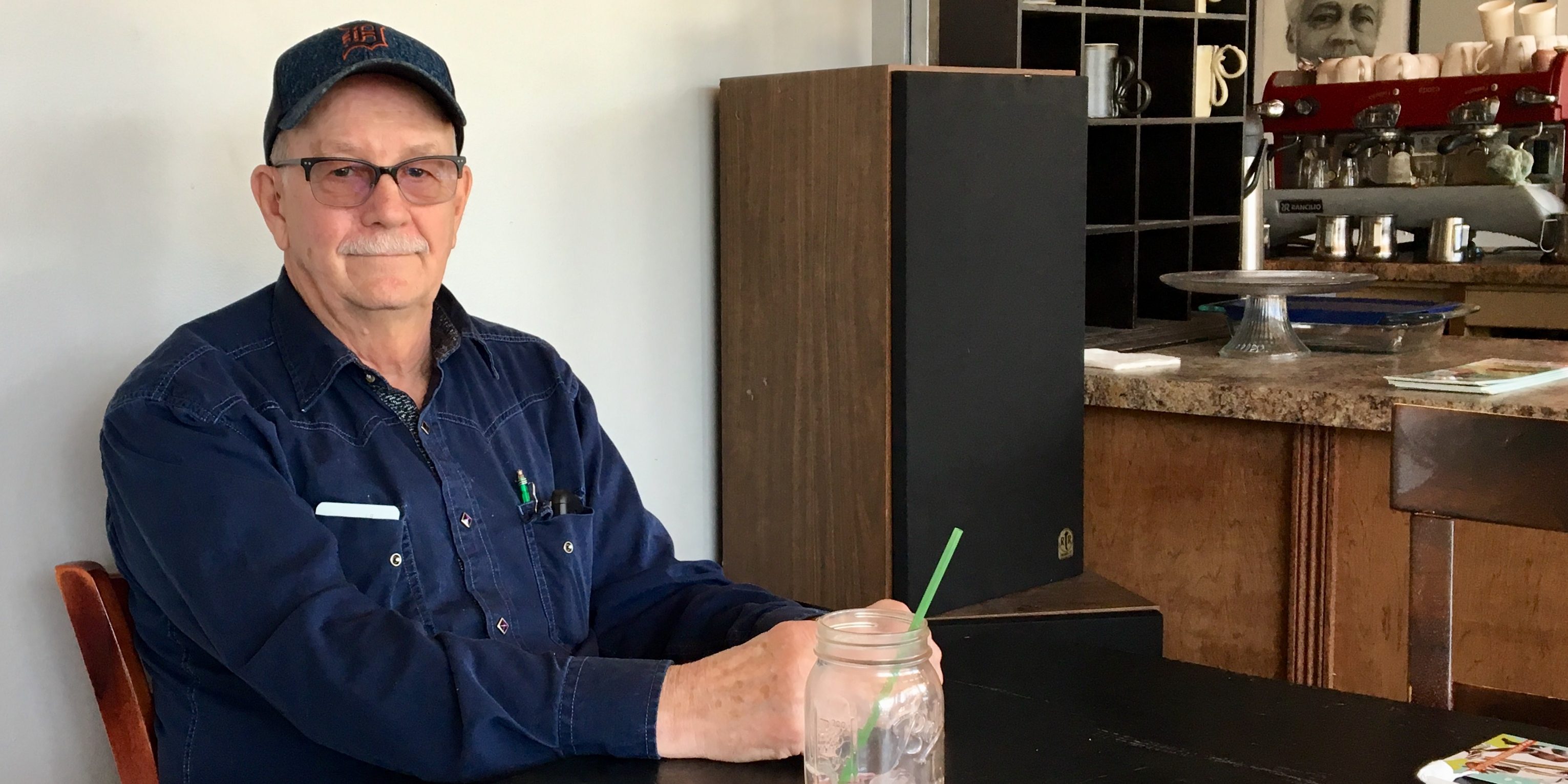 Frank Raben is one of the longest serving members of GRDC’s board of directors, which is kind of surprising considering that his early plans included working on his uncle’s ranch in Nebraska. Frank worked at the ranch for just one month putting in the spring crops before his future began to take its unexpected turn.

FROM ALASKA TO SOUTH DAKOTA TO GRANDMONT ROSEDALE

While he was stationed in Fairbanks, Alaska, Frank met a young woman from Detroit named Mary Kay. Mary Kay was in Alaska visiting a friend who happened to be married to a man who worked with Frank. This co-worker of Frank’s also happened to live the house that had a reputation for throwing a lot of parties. Frank and Mary Kay met at a party and hit it off.

After his service was over, Frank returned to South Dakota, to his uncle’s ranch. Mary Kay came to visit Frank, and to meet Frank’s parents. They were engaged within three months of their meeting. While it was nearly love at first sight for the two of them, Mary Kay wasn’t nearly as enamored with South Dakota. The ranch Frank had planned to work and live on was 15 miles from any town of any size.

So the two headed to Detroit in 1968, first living in a flat on the east side. Mary Kay was not quite where she wanted to be, so the couple bought a house at McNichols and Outer Drive, but had their eye on the house next door to Mary Kay’s mother on Greenview. Frank had helped out the elderly neighbor on several occasions, mowing the grass, running errands – whatever was needed. The neighbor appreciated Franks’ help and promised to “do whatever was necessary to be sure Frank and Mary Kay get the house.” Frank and Mary Kay have lived in that house on Greenview since 1976.

SERVING ON THE GRDC BOARD

When Frank and his wife Mary Kay moved in to Grandmont Rosedale, Frank read a notice in the Rosedale Park Improvement Association News that GRDC was seeking a board member to represent Rosedale Park. After meeting with the board president and a couple of other board members at the former Maria’s Pizzeria, Frank was “duly vetted,” and began his tenure as a board member.

Frank worked in a variety of banking roles for a few different banks, and most recently for Michigan National Bank as a district manager of 14 Detroit branches. Frank’s banking expertise has been valuable to GRDC as GRDC has bought, renovated and sold nearly 125 formerly vacant homes in its 29 year history. In more recent years, GRDC has increasingly focused on revitalizing our business community as vital to neighborhood stability. This direction, according to Frank, is exciting: “GRDC has stayed true to its mission and has added on commercial properties as a focus. It will be interesting to see what the next several years will bring.”

Frank has been retired from banking for about 15 years, and likes that “my time is my own.” It says a great deal about Frank that when given the time to do what he wishes, he spends it serving on the GRDC board and in the Grandmont Rosedale community. For the last several years, Frank has volunteered at the Annual Holiday Breakfast. His granddaughter Abby is always with him, selling tickets, counting back change (she gets a lot of practice with this as her grandfather’s a retired banker), and just enjoying the easy company of her grandfather. It’s clear that the two of them enjoy each other’s company. Abby and Frank also help out at the June Day Picnic and the Easter Egg Hunt, (although Frank thinks Abby’s mostly in it for the petting zoo). They see quite a bit of each other as Frank picks Abby up from school nearly every day.

Although Frank says “I’m not going anywhere” – that Detroit is his home, while visiting his sister and her husband who live on a ranch, he “got on a horse for the first time in 50 years.” That’s a long time for a man from South Dakota not to have ridden a horse, but as long as his granddaughter needs a ride home from school, Frank will be here in Detroit, waiting.

Just recently, Frank’s Mary Kay passed away. At the funeral home there were many photos of the years Frank and Mary Kay shared. Their hair was darker, and in Frank’s case, there was simply more of it. The smiles were there year after year though. Together they built and shared a life that focused on family, community service, and each other. Beautiful.