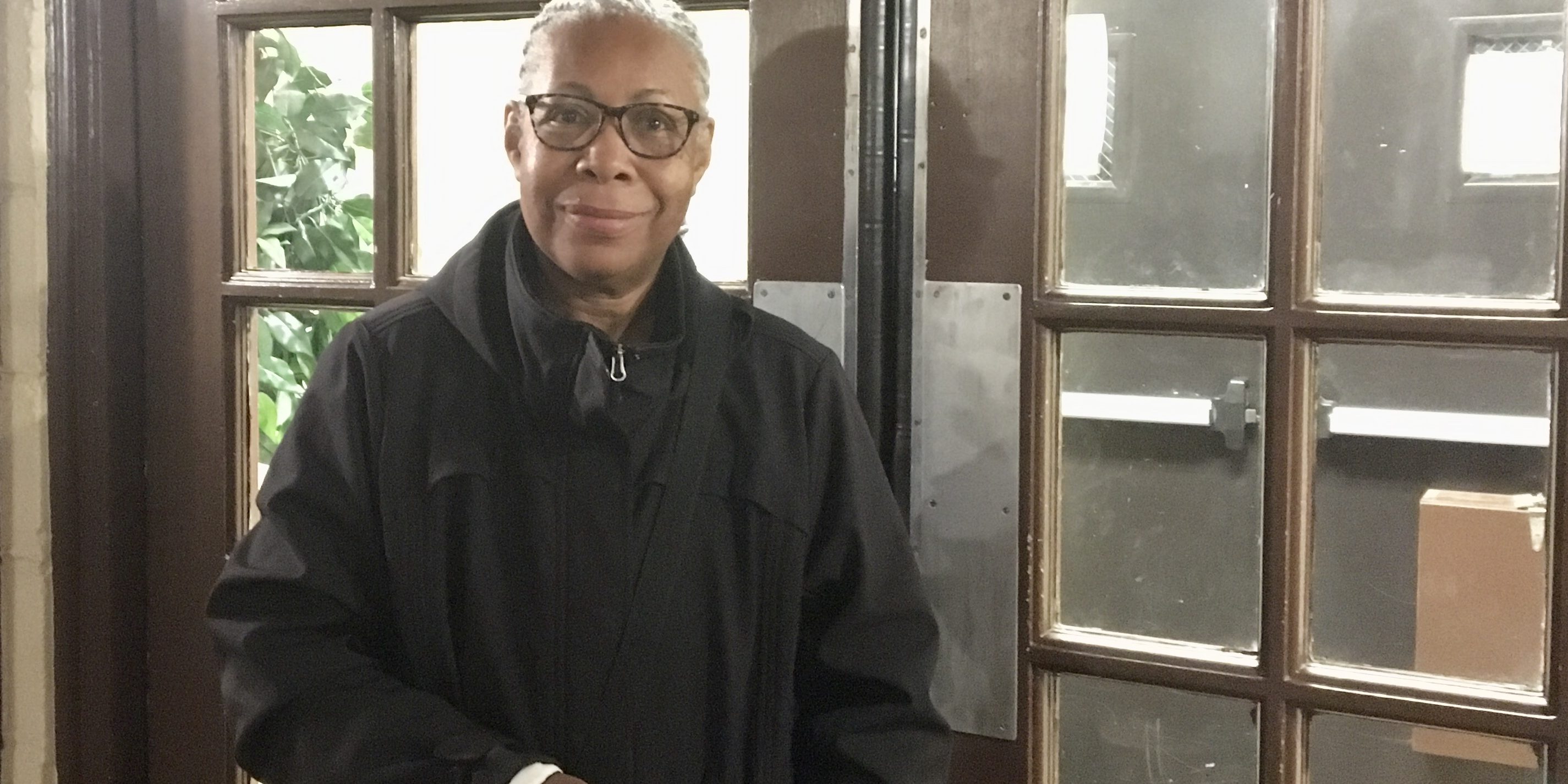 Deborah Butler remembers driving through Grandmont Rosedale as a kid and being amazed at the beautiful homes. “I had never seen a neighborhood like it,” Deborah remembers, “I thought, one day I’m going to have a house like this.”

After earning a certificate at Control Data Institute, Deborah landed a job at General Motors as a technician. The day she interviewed for the job, she was halfway home when they called her with an offer. “‘Come back and take the physical today,’ they told me, so I turned around.”

Deborah soon discovered that because she was a black woman, many people assumed she wouldn’t know certain things, couldn’t do certain things, and really couldn’t afford certain things. Deborah also had to figure out the best way to react to such assumptions.

Computing technology was a new and growing influence when Deborah began working for GM. She knew that GM needed a programmers if they expected to stay up-to-date. “I told my boss I could program,” Deborah says. “He seemed pretty surprised, but I did get the job as a programmer.” After just a few years, Deborah earned her Bachelor’s degree from Marygrove College in computing and was promoted to Supervisor in the engineering test lab. After receiving an Master’s in Business Administration degree from the New York Institute of Technology, Deborah transferred into the Information Technology group as a manager. A new transmission was going to introduced at a conference downtown and Deborah’s boss couldn’t be there to present so Deborah offered to fill in for him. When Deborah showed up at the conference, she felt like the other attendees were surprised to see her there. When she introduced herself as the person who was presenting, the organizer of the event didn’t believe her. “I thought he was sending one of his engineers.” “That’s me,” Deborah replied, “I’m from the Powertrain division.”

Deborah often didn’t fit co-workers’ expectations in the engineering world of the early 1980s. “They treated me more like a curiosity than a co-worker,” Deborah recalls. She knew that how she reacted to the treatment was important, not so much for herself, but “for the next black person who might not get hired – who might have to pay the price for my behavior. Like it or not, I had to think before I spoke up – if it would hurt anybody else coming behind me.” One year at Christmas time, a director came through the office with a bag of decorations. Deborah and three colleagues were discussing work. “Why don’t you decorate the office?” the director said to Deborah and tossed her the bag of decorations. Deborah was the only woman in the group. “I left. I had to think. I knew I couldn’t react right away.” Later Deborah talked to the director who apologized.

“I don’t bake. I don’t clean up in the coffee room, and I don’t cuss either.” At the time, the engineering world was made up nearly entirely of men. There was one meeting that was “filled with cussing,” as Deborah remembers. She had had enough. “I’m leaving,” Deborah told her co-workers. “If you want me at this meeting, the cussing has to stop.” It was. “Choosing which battles to pick took time,” says Deborah. “I won’t sit and listen or be a part of bad behavior. I told my co-workers ‘You’ll get my help when you’re reasonable.’” They learned to respect that.

Deborah started at Hydromatic which changed to Powertrain in Ypsilanti. With a good, steady job, Deborah started looking at houses in Grandmont Rosedale, the neighborhood she so fondly remembered. She found a beautiful home that had a for sale sign out front. She told her real estate agent about it. Her real estate agent told Deborah that she couldn’t afford it. “I had no debt. I worked overtime. I had saved every dime, but my realtor never asked me if I had saved for a down payment on a house. So I got another realtor.” Deborah had enough saved to put a third down on the house she wanted in Grandmont Rosedale. Because Deborah’s savings plan was focused on buying a house, her car was far from new. “It was a raggedy car with a rusted out bottom,” Deborah remembers. Her first few times coming home from work in her car at night after having worked overtime inspired another kind of situation Deborah had to negotiate. “I’d be fine as long as I stayed on Grand River, but the minute I turned into the neighborhood, a police car would follow me in and pull me over. ‘Where are you going?’ ‘Home.’ ‘Really?’ So I’d show the police officer my license. This happened a couple of times, then they got used to my car.”

After 33 years as a test engineer and then a supervising engineer in the test lab, and another five years in the IT department, Deborah now enjoys her retirement. Deborah is kept busy by keeping in touch with her many nieces and nephews and regularly going to the Tuesday evening hustle classes offered at the North Rosedale Park Community House. She has enjoyed many of the Park Players’ performances over the years and has helped out with the October Trunk or Treat at the Community House. Deborah has lived in Grandmont Rosedale close to 40 years. A great deal has changed both in the engineering world and in Grandmont Rosedale. One thing that hasn’t changed though is that Grandmont Rosedale is a community. Deborah chose to live here because of the beautiful homes. She chose to stay because “it’s a neighborhood with a real community. We have a community house here and parks. And we’re comfortable together here.”