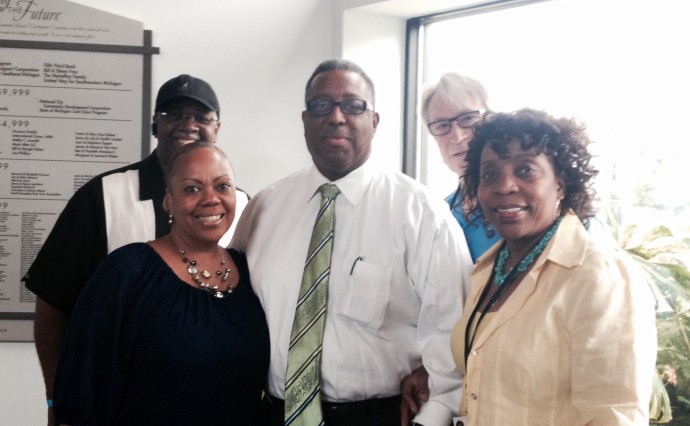 The recruitment workshop was an opportunity for residents to learn how effective citizens radio patrols are, and to learn the tools of an effective radio patrol.  Dr. Martin began his talk by demonstrating crime mapping.  Since 1993 Dr. Martin has worked with the Detroit Police Department and the Wayne State University police to track crimes, arrests, and recidivism.  By mapping the location, type, and time of crime, Dr. Martin and the police departments  can identify crime hotspots, who the repeat offenders are, and which community efforts are most effective in preventing crime.  Dr.  Martin emphasized that “as a community, you have to do many things to prevent crime.  You have to chip away at crime,” and citizens’ involvement in radio patrols is an important element in this fight against crime.  According to Dr. Martin, “Most crime is preventable,” and he identified three elements that most heavily contribute to crime:  “1. There is an absence of guardianship – there are no security guards, police, or neighbors around to witness a crime.  2.  There are targets – there are items visible to take such as computers in cars.  3. There is a motivated criminal –  no witnesses and easy targets are motivators for criminals.”  Citizens can prevent crimes from happening by addressing these elements, such as encouraging a store owner to survey not just the inside of his/her store, but the outside as well, and alerting people not to leave valuable items in their cars.  Dr. Martin believes that citizen involvement can drive down crime:  “A rash of break-ins can disappear if citizens become involved in preventing crime in their communities.”

Office Dale Dorsey agreed with Dr. Martin’s emphasis on citizen involvement:  “Patrols are very important.  We [the police] are always outnumbered by the citizens.  You are our eyes and ears.”  Officer Dorsey encouraged the workshop attendees to get good descriptions on suspects, including such details as height, race, sex, clothing, vehicle license plate numbers, make and/or model of cars, and direction of departure. Officer Dorsey also encouraged citizens to look for “suspicious acts rather than suspicious people.  Someone may be casing homes or vehicles if you see them obstructing a sidewalk for a long time, or walking very slowly by a house or car, looking it over.”  Both speakers encouraged the citizens to get or stay involved in their community radio patrols as an effective means of decreasing crime.

Those attending the workshop came not just from the Grandmont Rosedale community, but from other communities as well, such as East English Village on the east side of Detroit, and the Old Redford neighborhood further west on Grand River.  It was a very productive meeting of concerned citizens from across a city filled with people who are willing to do the work necessary to make their neighborhoods safer. 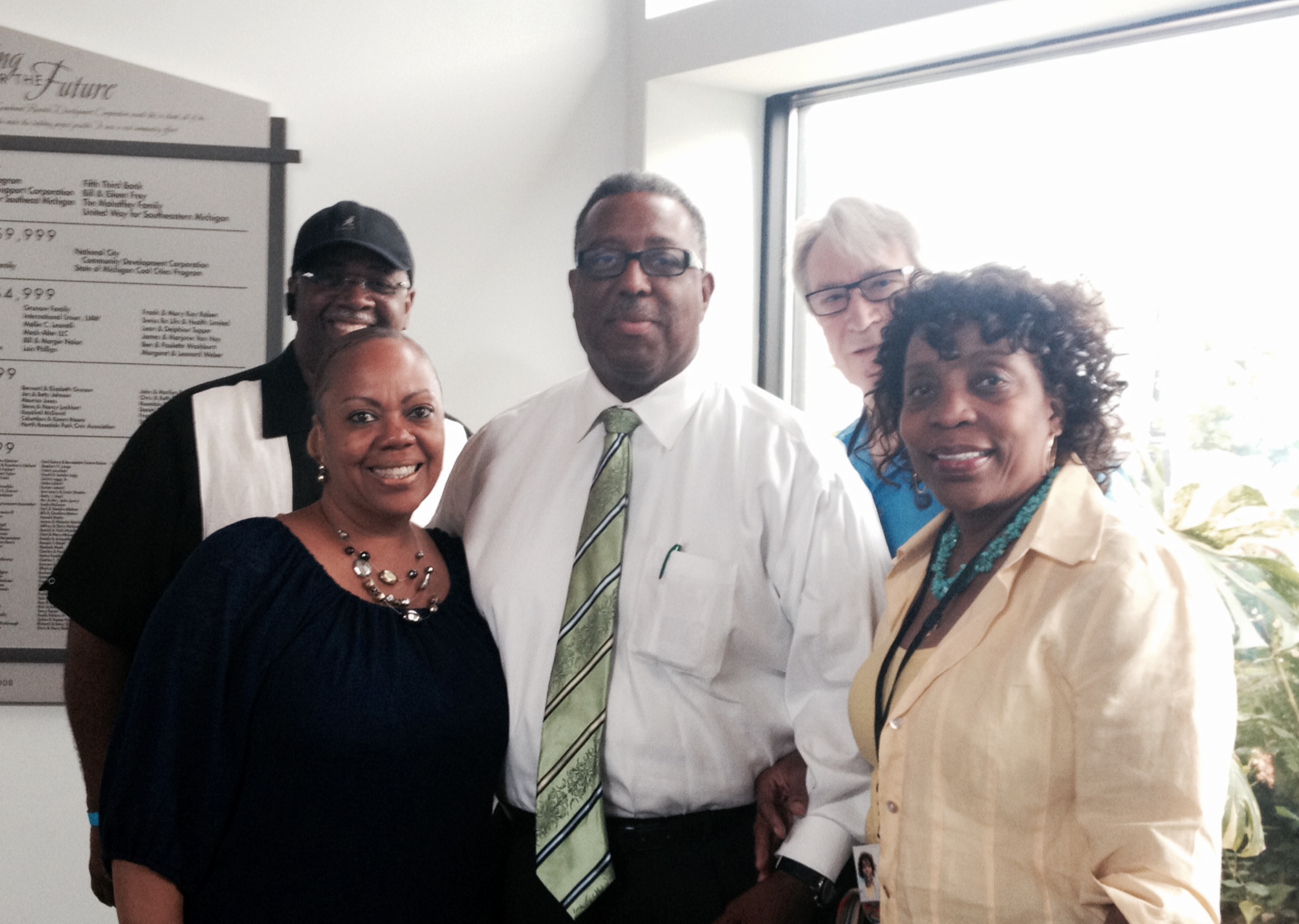