We Live Among Heroes, and One of them is Susan Baker-Dixon 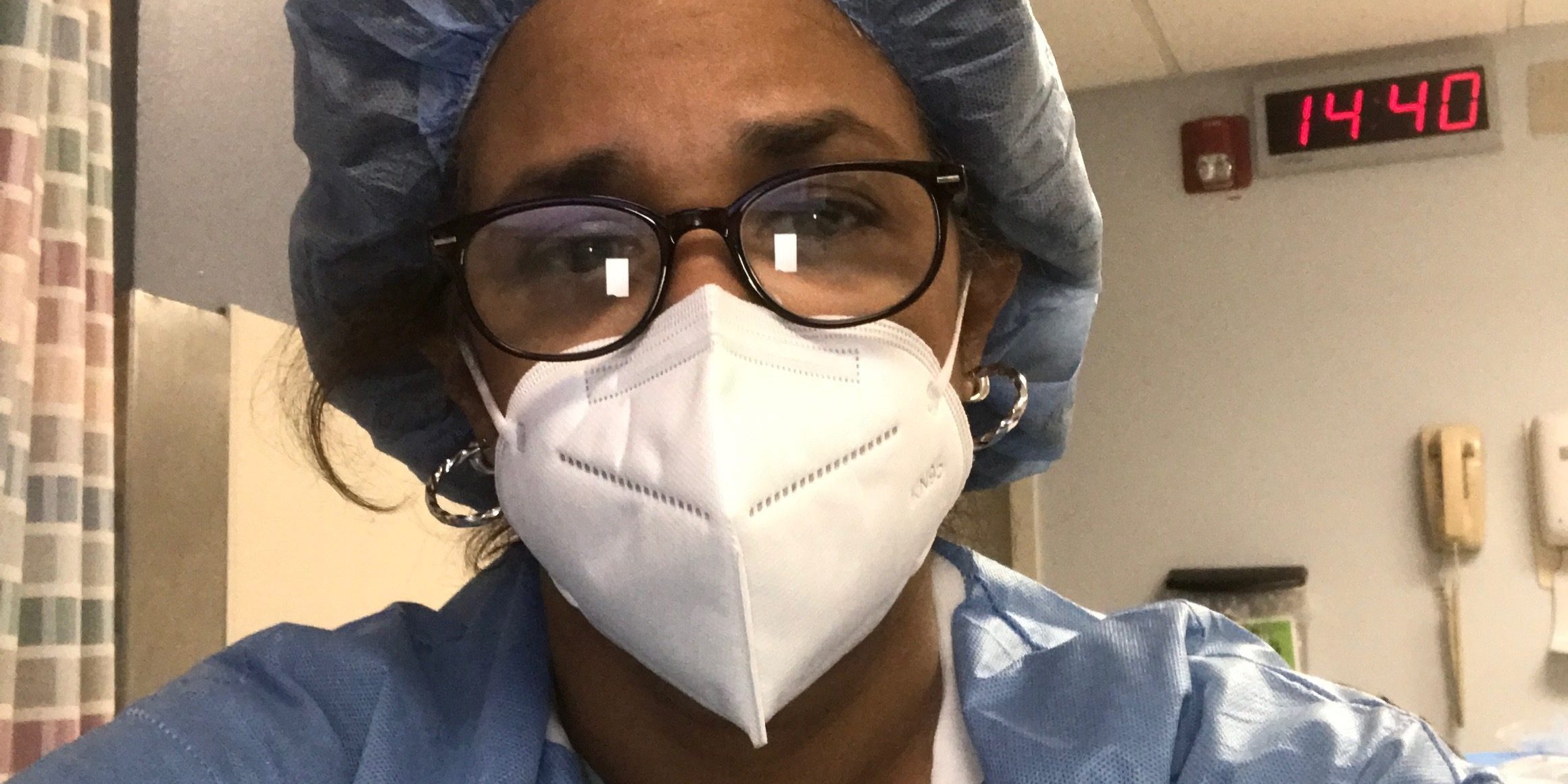 Susan Baker-Dixon, a nurse at Sinai-Grace and Grandmont Rosedale resident, was scheduled to work the afternoon shift on Friday, March 20, but she wasn’t feeling quite right. She took her temperature. It read 101.3. She took it again with the same result. She felt otherwise okay, but she also thought “I can’t go in to work with a temperature,” and so she stayed home. Susan felt worse and worse as the day went on. That night she got up to use the bathroom and felt terrible. She was hot and sweaty, and was having trouble breathing. Her son called 911. “By the time EMS came, I had begun to feel a bit better. I got into the truck and they took my vitals which were good. I thought I should just stay home and treat the symptoms. Maybe I just got up too fast,” she thought. “This was pre-COVID,” Susan recalls. “We hadn’t grasped the severity of it yet.” Susan stayed home for a little more than two weeks. She alerted her neighbors and family, and once she was feeling better and was cleared to go back to work on April 7, she found that a lot at the hospital had changed.

Susan was a recovery room nurse, looking after patients as they slowly recovered from surgical anesthesia, preparing them to go home. In the two weeks Susan was home recovering, all surgeries had been canceled and her floor had been transformed into a non-COVID Intensive Care Unit. All ICU patients that displayed COVD symptoms were tested, and one patient who came in because of a stroke tested positive for COVID and so was transferred to the COVID-ICU floor. Susan saw immediately just how serious the epidemic was. “It was very scary. It still is,” Susan says. Her son’s future father-in-law died of the virus. He was 49 years old. “We have not seen anything like this. And because it’s the only hospital in the area, Sinai-Grace got slammed.”

Susan wanted to be a nurse in high school. She was headed in that direction when she started at Michigan State University. She left college before finishing though because she was homesick. While MSU is not far, it was not home, and Susan’s close family of 7 siblings and her parents was just too far away. While she was in high school, Susan worked at a beauty supply store and so thought “I can do hair until I decide what I want to do.” Susan went to cosmetology school at Virginia Farrell Beauty School on 7 Mile. She’d take the Grand River bus to school and noticed “all the beautiful homes” in Grandmont Rosedale on her way. Susan worked for a bit at the Hudson’s hair salon, then started doing hair in her basement which worked out well as she had also married and had begun having kids. Susan’s mother moved in to Grandmont Rosedale in 1985 and that’s when Susan “really began to find out about the neighborhood.” Her brother Tommy moved in to a house right next door to their mother in 1989, then her sister Kathy moved on to the same street in April of 1989. Susan’s growing family moved on to the same street in October of 1989, and then sister Christine and brother Paul, but on different streets. As her own family grew to 5 boys, Susan’s closeness to her family became particularly helpful. Five families still live in Grandmont Rosedale, four of them on the same street.

Susan went back to school in 2008 to get that nursing degree she had begun so many years before. She had to retake science classes, but she was accepted to the nursing program in 2011 at age 50. As a newly Registered Nurse, Susan began working at Oakwood Nursing Home, then as a private duty nurse with Health Call. She started at Sinai Grace in 2015 as an RN.

When Susan got sick in March, her family was understandably very worried. Many of them did not want her to return. “Why wouldn’t I go back?” she asked them. “This is what I signed up for.” Susan takes all the precautions she can at work, leaving her shoes and uniform at work, showering when she gets home, and frequently disinfecting her home. Very much like a close family member, Susan supports her co-workers any way she can. She knows exactly how hard everyone is working and she knows how difficult the work is. Susan went looking for a tape measure to 1 East, the floor she used to work on and noticed that 1E was “immaculate.” She told her old supervisor how impressed she was. “’Thanks! We’re trying!’” the supervisor told Susan. A nurse friend died while Susan was out recovering. “I used to see her all the time, and now she’s just gone.” For Susan, her decision to go back to work was simple. “I wasn’t there when it hit hard, but I am hopeful and prayerful. All I can do is keep on going to work, just like everybody else.”

If you know someone working in health care right now, do your best to stay safe. They’d much prefer to meet you in the neighborhood than at the hospital. And don’t forget to thank them. 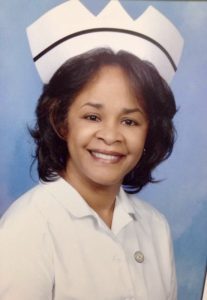