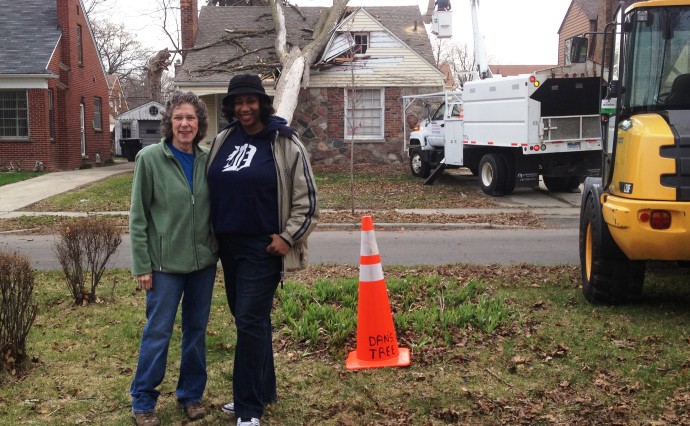 Several weeks ago an enormous dead ash tree fell on a vacant house on Penrod Street in Rosedale Park.  The tree was not on city property, and the house had been vacant for some time.  The issue of who was responsible for its removal was therefore complicated.  Several residents in Rosedale Park decided that since the problem was in their community, it was their job to fix it.  Community residents didn’t wait for the city to address the problem, and didn’t expect any organization to solve the problem.  Instead, several residents came up with a plan to see that the tree was removed.  Rosedale Park and resident Pam Weinstein was one such persistent person, but she gives much of the credit for the removal of the tree to fellow resident and District Manager Stephanie Young who “jumped into action to get the job done.”  Pam also gives Mayor Duggan credit, as the Mayor “impressed upon his staff that blight is their #1 job.”  Pam even convinced the tree service to donate the wood chips from the tree to the Grandmont Rosedale Community Garden site! Such action is not the work of one or two people, however.  It takes the community-minded spirit of many people to see a problem and work to fix, not wait for someone else to handle it. 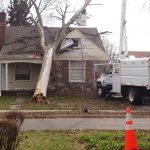 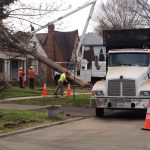 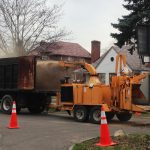 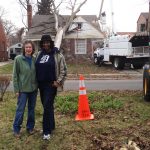