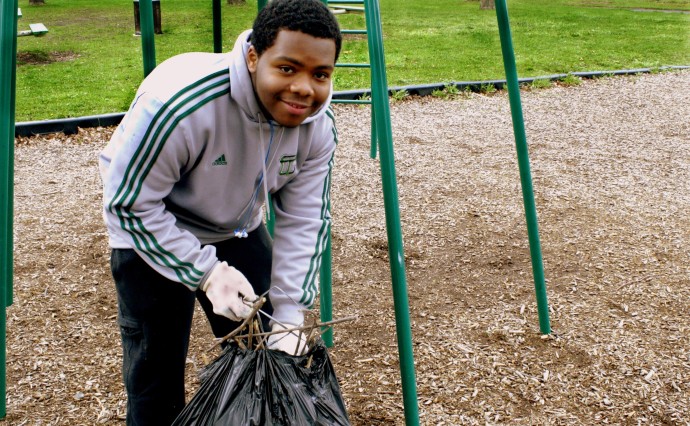 On Saturday, May 3rd, community members all across Detroit kicked off the annual spring cleaning event titled “Motor City Makeover”.  In small and large groups, people took to the parks and streets to beautify the neighborhoods and show pride in our city.

Motor City Makeover is an initiative through the City of Detroit, in partial collaboration with Keep Detroit Beautiful- part of Great American Cleanup.  Through this program, collaborators were able to secure a large dumpster as well as gloves, shovels, and trash bags to use at the specific cleanup location.  In the Grandmont Rosedale area, the focus location was Rosemont-Acacia Park.

In Rosemont-Acacia park (also known affectionately as Flintstone Park), members of community groups came together for a few brisk hours in the morning and early afternoon.  Rosedale Park, Grandmont #1, and Grandmont Rosedale Development Corporation were represented, and worked together to guide volunteers from the community in the cleanup.

Macedonia Baptist Church was generous enough to open up their doors in order to let volunteers use the facilities.  Members of the cleanup remarked on the beauty of the church when walking through the halls.

Volunteers of special mention were those who came from Cass Tech High School through the National Honor Society Program.  Additionally, Alternative Workforce made an impact on the Southfield Service Drive by collecting and bagging debris along the road.

Below are some photos of the day! 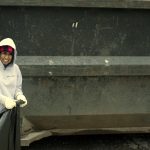 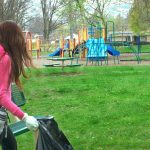 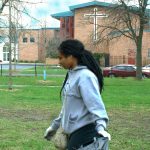 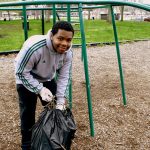 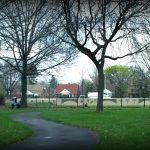 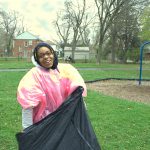