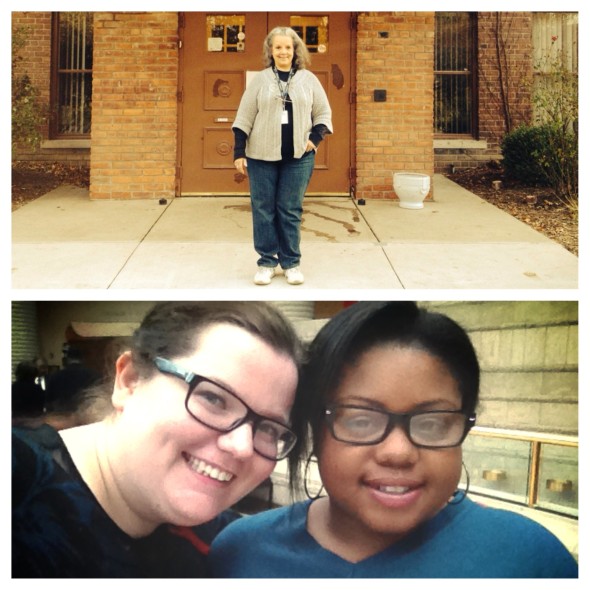 North Rosedale Park Civic Association is pleased to announce the arrival of three new team members, Mary Davis (Capital Campaign Project Assistant), Sheariah Boswell-Howard (Public Ally), and Jessica Bickmann (Public Ally). As a longtime volunteer and resident of North Rosedale Park, Mary Davis says she’s excited about the new position because of “the wonderful possibilities of the Capital Campaign and about being an integral part of bringing those possibilities to fruition.” As part of the Public Allies Program, Jessica and Sheariah will complete a year of service in the community. Sheariah will support the neighborhood by developing and enhancing programming at the Community House while Jessica will focus on the partnership between the Community House and Cooke Elementary School. Jessica also plans to work on the Grandmont Rosedale Development Corporation’s creative arts program for youth.