Meet Asia Hamilton, Curator of The Norwest Gallery of Art in the Grand River Annex 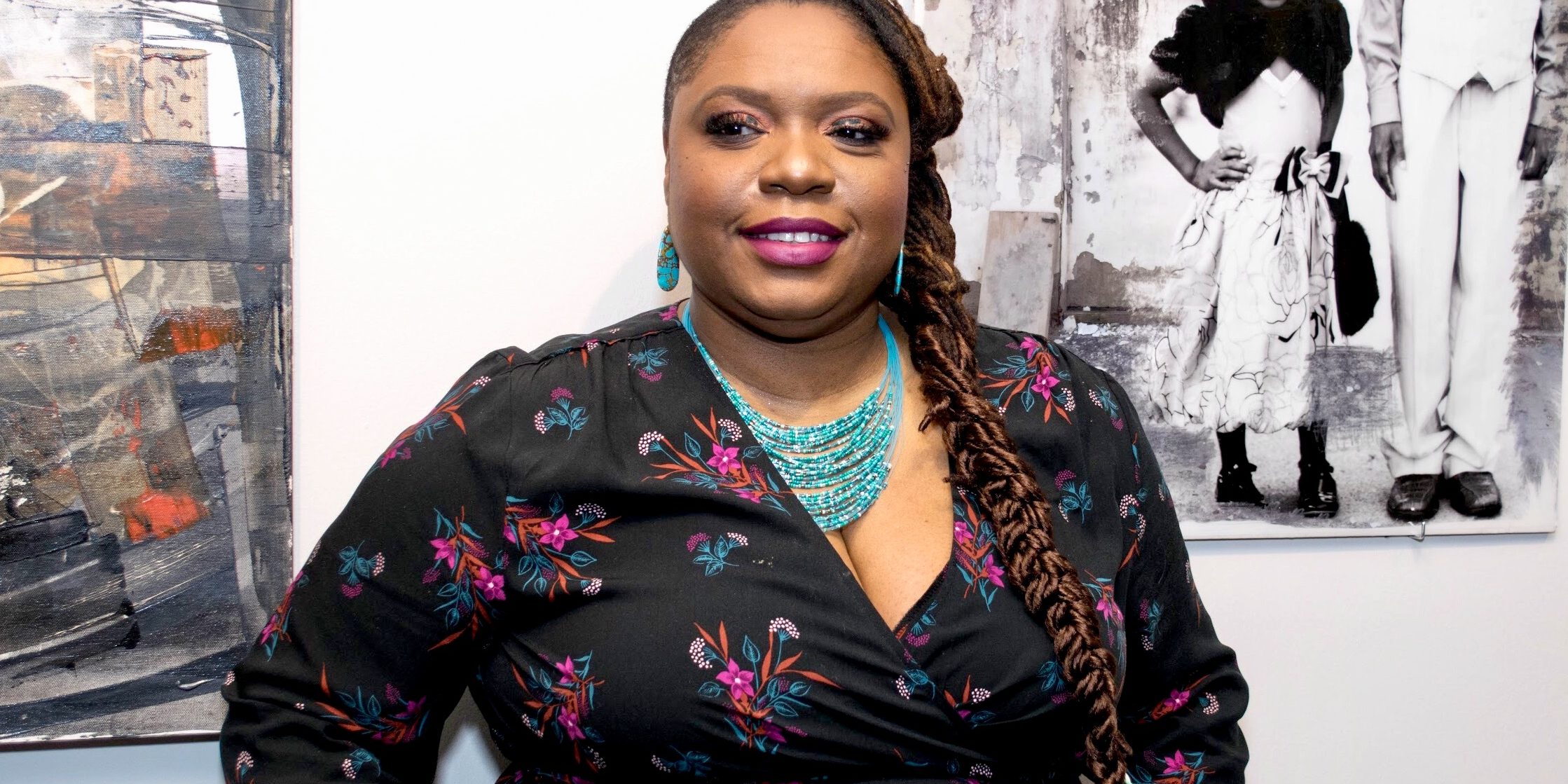 Years ago, when Asia Hamilton was in high school, she wanted to take a cosmetology class, but the class was full. She was disappointed and so, with little enthusiasm and the thought that the class would be easy, Asia reluctantly signed up for commercial photography. Once the class was over Asia knew what she wanted to do for the rest of her life. Asia’s increasingly serious interest in photography earned her several awards throughout high school which led her to the College for Creative Studies where she studied Fine Arts Photography while also doing freelance work. Asia’s talent and work ethic earned her an internship at the Detroit Free Press and more freelance work for the Detroit News and Hour Detroit magazine. After two years, Asia transferred to Columbia College in Chicago where she completed her degree. That’s a pretty quick and steep trajectory from apathetic student to clear stand out.

A NEW EXHIBIT EVERY MONTH

Asia is the curator of the Norwest Gallery of Art which had its Grand Opening just this past February at GRDC’s Grand River Annex, 19556 Grand River. While the gallery is new, Asia says that she has “always been curating.” Being a part of a community of artists not only inspires her to create, but also to curate. She has been surrounded by some of the best talent in the visual arts, many of whom are friends. As she makes “community connections and builds support for a community of artists,” Asia is always thinking about which pieces complement one another, which ones, together, tell a story. She thinks about cohesive themes that will bring pieces as well as the artists together so that they too can make connections with each other and with the people who come to the gallery’s exhibitions. Asia’s curations are compositions that involve a number of related pieces, each offering its own perspective on a particular theme. As Asia says, an exhibition “has to have a flow, a logic.” This is quite a task and one that Asia is constantly engaged in as the shows at the Norwest Gallery of Art change monthly. The Norwest Gallery of Art opened in February with the show Detroit Noir: A Celebration of the Black Aesthetic. The pieces highlighted such themes as Detroit music, history, childhood, as well as Detroit artists whose vision went far beyond Detroit’s borders to South Africa, Cuba, and Japan. In honor of Women’s History Month, the March exhibit was dedicated to women and included a sold out film about women in hip hop, as well as art by women lining the walls of the gallery. Asia’s plans for April include Inner Fragments: Exhibition of Iranian Women Art. This is a collection that reflects the relationship of Detroit and Tehran and how African and Persian art inform and influence each other. On May 28 from 7 – 11 pm, Norwest Gallery of Art will host the official launch party for B Intentional with Ber-Henda Williams, a twice weekly radio show on Motor City Woman Radio that celebrates culture, community, and connection.

As curation is a creative endeavor, Asia sees the space at the Grand River Annex as a studio where the work in progress is the next show. Asia has also scheduled panel discussions and workshops so that the space does indeed become a studio, a truly creative space or working gallery that welcomes the community not just to see finished art, but to try to do some of their own creating.

Asia is pleased with the GRDC-renovated commercial space, and is grateful that GRDC tailored the space to fit the needs of her gallery: “GRDC was great. They gave me everything I asked for – they moved a wall and put in lighting that really highlights the art.” She’s also happy that it’s so close to her home in the Crary-St. Mary neighborhood.

You don’t want to miss the Norwest Gallery of Art. In fact, you should make a monthly visit. Asia has created a wonderful space for African-American and African focused art in Detroit.