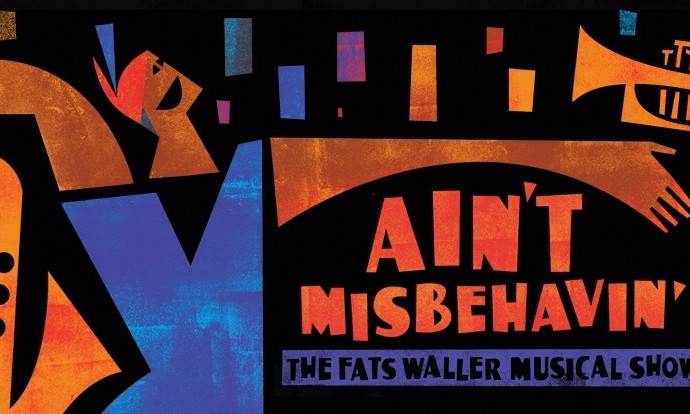 A ticket to Park Players’ Ain’t Misbehavin’ performance on March 13 will not only guarantee you a good time, but it will also help stabilize your neighborhood. Proceeds from the March 13 performance support the Vacant Property Task Force, a group of dedicated volunteers who have been working on addressing vacant property problems in the Grandmont Rosedale community for the past eight years.

The Park Players’, Detroit’s oldest community theatre group, has been presenting theatrical productions without interruption since the early 1950s. All performances are held at the Community House, which was built in 1939, and is located at 18445 Scarsdale at the center of the historic North Rosedale Park neighborhood.

Ain’t Misbehavin’ is a musical tribute to the black musicians of the 1920s and ‘30s who were part of the Harlem Renaissance, an era of growing creativity, cultural awareness and ethnic pride. The musical takes its title from the 1929 Fats Waller song “Ain’t Misbehavin’.” The production is set at a time when Manhattan nightclubs were the playgrounds of high society and local dives were filled with piano players banging out a new beat known as Swing.

The Grandmont Rosedale Vacant Property Task Force was formed in 2008 in response to the housing market crash and “Great Recession.” Resident volunteers noticed an increasing number of foreclosures and subsequent vacant properties and were committed to doing what they could to help preserve the stability and character of the Grandmont Rosedale community. Now, after eight years of operation, the Vacant Property Task Force remains as strong as ever and has successfully executed a range of community interventions including: foreclosure prevention, education and outreach, deed fraud investigations, community based code enforcement, demolition advocacy, vacant property maintenance and vacant lot reuse strategies.

Light refreshments will be provided.