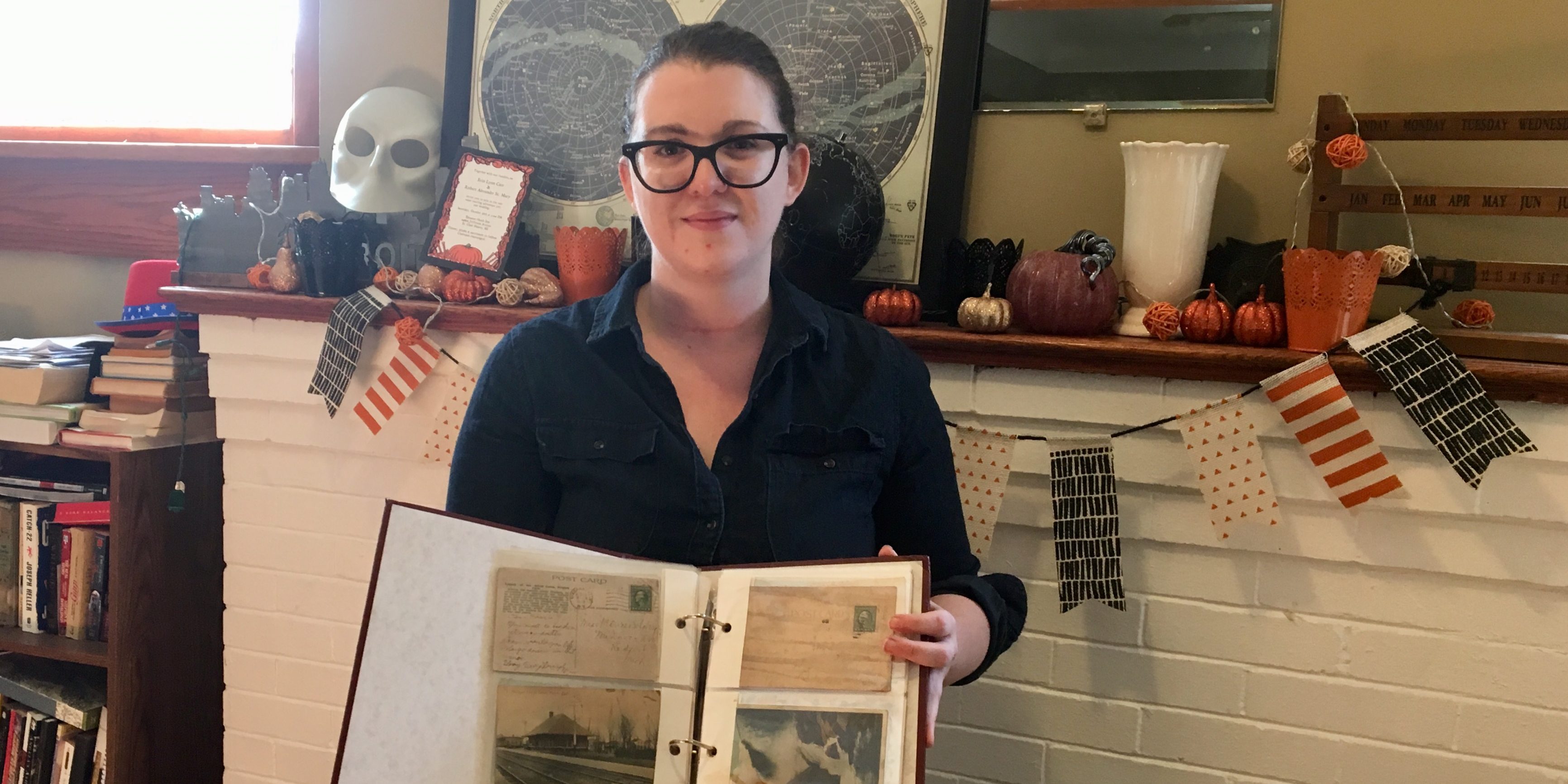 Erin Marquis spent her earliest years in Brightmoor, just a stone’s throw from where she lives now. While she’s currently not far from her original home, life has taken her to some really interesting places. It’s not all in the getting there, however. Life is also about how you get there, and Erin knows quite a bit about the how. Specifically, and especially in Detroit, this means cars.

Erin is the Managing Editor for Jalopnik.com, “a news and opinion website about cars, the automotive industry, racing, transportation, airplanes, technology, motorcycles and much more.” Erin grew up in and around Detroit, being raised by a dad who would, according to Erin, “see a sign for a car show and announce ‘Looks like we’re going to a car show today!’” and pull over for an hour or two no matter where they had originally intended on going. The two would then spend the morning or afternoon checking under hoods, standing back to look at the chrome, and bending inside to get see what the interiors were like. Erin likes “everything about cars, the historical aspect, the cultural aspect, the design – all of it.” She and her dad worked together on refurbishing a classic VW, a Karmann Ghia, but “the Michigan salt won,” says Erin. Although Erin can change the alternator, the brakes, the oil, and give a car a tune up, she considers this “car maintenance,” and doesn’t consider herself a “wrencher.” It’s not a surprise then that Erin’s career as a car writer for five years and more recently, an editor as well began nearly before she could write. Currently Erin is working with The Root, an online magazine of African American culture, on an in depth look at transportation as a civil rights issue. “It’s about access – to schools and to jobs. So often people’s school and job choices are restricted because of transportation issues,” Erin says. Clearly transportation is more than just cars.

After moving around a bit as a kid, and then heading to UM Dearborn for her degree in journalism, and later a job as a web designer with GM, Erin started looking for a place in Detroit. “We used to drive through Grandmont Rosedale when I was a kid, looking at the Christmas lights,” Erin remembers. The homes and the lights were what drew her family to Grandmont Rosedale during the holidays. Years later, when looking for a place to call home, Erin and her fiancé Trevor had a list of “musts.” “I wanted big windows, a big porch, an upstairs, and a fireplace.” When she found the beautifully renovated home in Minock Park, generously donated by Ken Wolfe, Erin fell in love. There was a problem though: there were several people who were interested in the two-story house with the big front porch, big windows, and a fireplace. So Erin did what she’d been trained to do. She wrote GRDC a letter expressing her love not just for the home, but for Grandmont Rosedale as well. Erin does indeed love her home, but what she especially loves about her new home is the neighborhood. Erin and Trevor purchased the house about 2 years ago and “immediately met all the neighbors. They told us their names, and gave us their phone numbers. It’s community old school here, and people have lived here for decades. This is what I wanted. This is community.”

Soon after Erin and Trevor moved in, neighbor Ken Wolfe stopped by with one more thing. During the renovations, a bookshelf that had been installed in front of the fireplace was removed. Several postcards from as far back as 1925 were found behind the shelf. Some postcards were reports about far away travels. Someone’s aunt had visited England and “saw the King twice!” On the postcards there was no house number; just the street was listed. This was in the days before Detroit stretched as far as it does now. Back in 1925 Grandmont Rosedale was not Detroit, but Redford, with a two digit zip code. The roots of many of our homes in Grandmont Rosedale run deep, as does the community spirit.

You can check out Erin’s busy online transportation website at https://jalopnik.com/.