Duane Perry Steps Down from GRDC Board 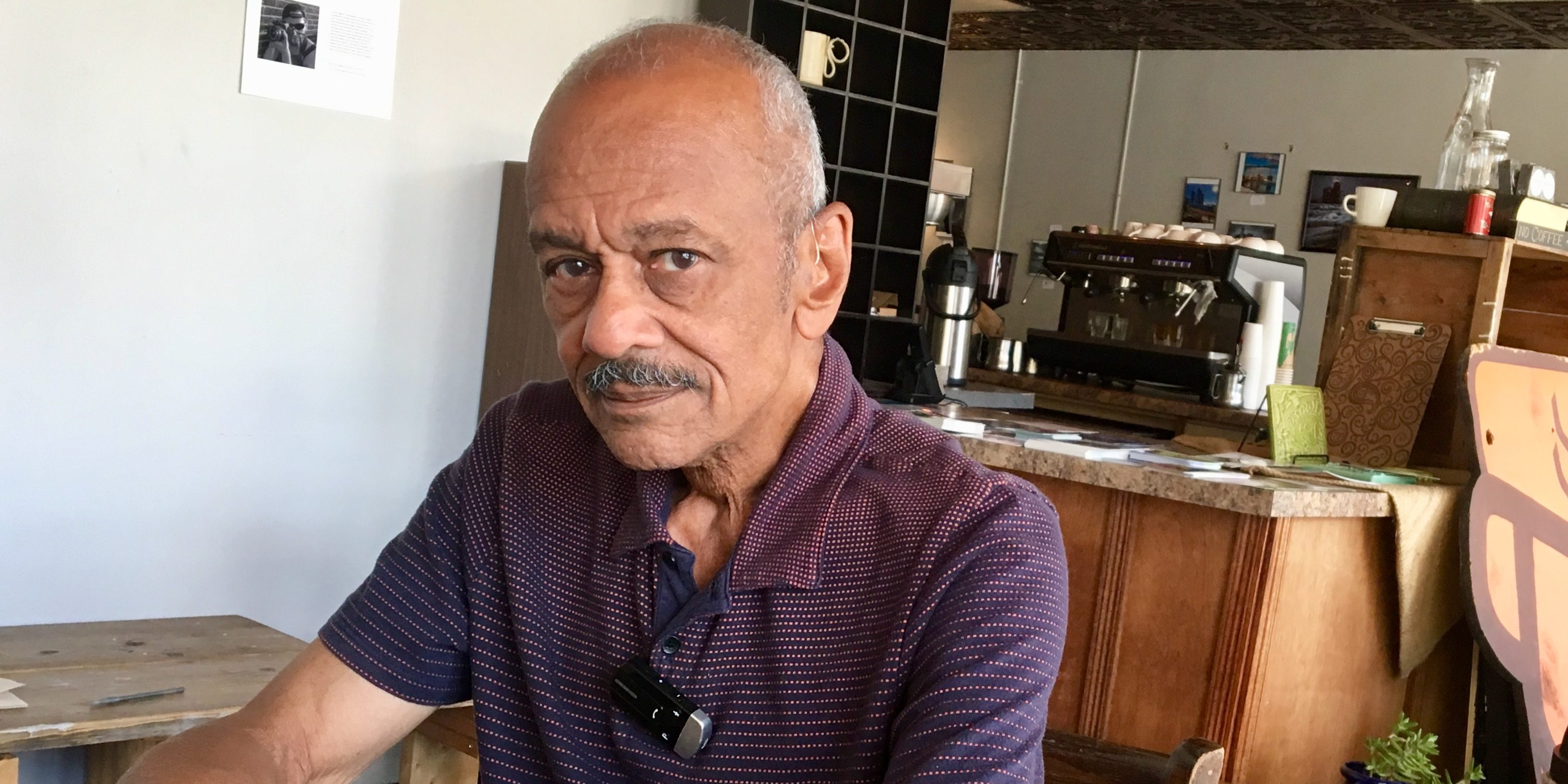 Duane Perry, longtime resident of Grandmont #1, has stepped down after nearly 10 years serving on the GRDC board of directors. Duane’s contributions to the board were especially valuable as he has had years of experience as a draftsman and designer at several steel design firms in and around Detroit. In fact, Duane has been a part of the design and preservation of several iconic structures such as Cobo Hall, Northland Mall, Lafayette Towers, and the renovations of the Scott Fountain and the Casino on Belle Isle as well as the Engineering School at Wayne State University.

As a lifelong Detroiter, Duane also offers the perspective of one who has seen first-hand a great deal of Detroit’s history. Duane grew up in North End and hung out with a kid named William Robinson, Jr. who everyone called “Smokey” because of his early love of cap pistols and all things cowboy. As a kid Duane thought Smokey’s love of poetry and singing “was silly stuff.” Even when Smokey and his band performed at their eighth grade graduation from Dwyer Elementary, Duane had his doubts about Smokey’s interest in pursuing a career in music, but “Now,” Duane admits, “he’s richer than cream.” Smokey has no hard feelings about Duane’s younger skepticism. In fact, when he’s in town, Smokey still puts a few tickets aside for Duane.

Duane started high school at Northern. Due to a case of mistaken identity in a cafeteria incident, Duane was asked to finish high school elsewhere. While enrolled at Northwestern High School, Duane took drafting classes and was a pretty quick study. Recruiters from several companies looking for apprentices for their drafting departments came to Northwestern High School. The recruiters did not go to Northern and so Duane has come to regard his expulsion from Northern as a fateful proof of his innocence in the cafeteria incident. Only about half of the recent high school graduates completed the intense 13 week apprenticeship in structural steel detailing, and Duane was one of those who finished. Thus began Duane’s 30 year career in designing structural steel for some of Detroit’s most well-known buildings.

SERVING ON THE GRDC BOARD

Finding a productive, representative group of people willing to sit on a board can be a challenge. A resident of Grandmont Rosedale since 1976, Duane’s perspective as a long-time resident was quite valuable. During his tenure on the GRDC board, Duane has also be a part of GRDC’s more recent focus on the business community. Duane is especially supportive of the increasing attention GRDC has paid to businesses in Grandmont Rosedale: “It’s a good idea to get the businesses going on Grand River,” says Duane. He also sees that there is more work to do to make Grandmont Rosedale a better place to live, work, and play, but Duane’s role in that improvement has changed. For instance, during his retirement and subsequent departure from the GRDC board, Duane is focusing a bit more on his golf game. He has taken an 8 week senior instructional golf course on Belle Isle and enjoyed the session ending luncheon where they did not in fact recognize Duane for “the one with the most strokes.”

One of the last projects Duane worked on before his retirement was the A. Philip Randolph Technical High School where they teach, among other skilled trades, drafting. It was a perfect finish to a long, interesting, and important career in building Detroit. Duane’s departure from the GRDC board will be a loss for sure, but Duane knows as well as anyone that new people bring new ideas, and there’s always room for good, creative ideas.