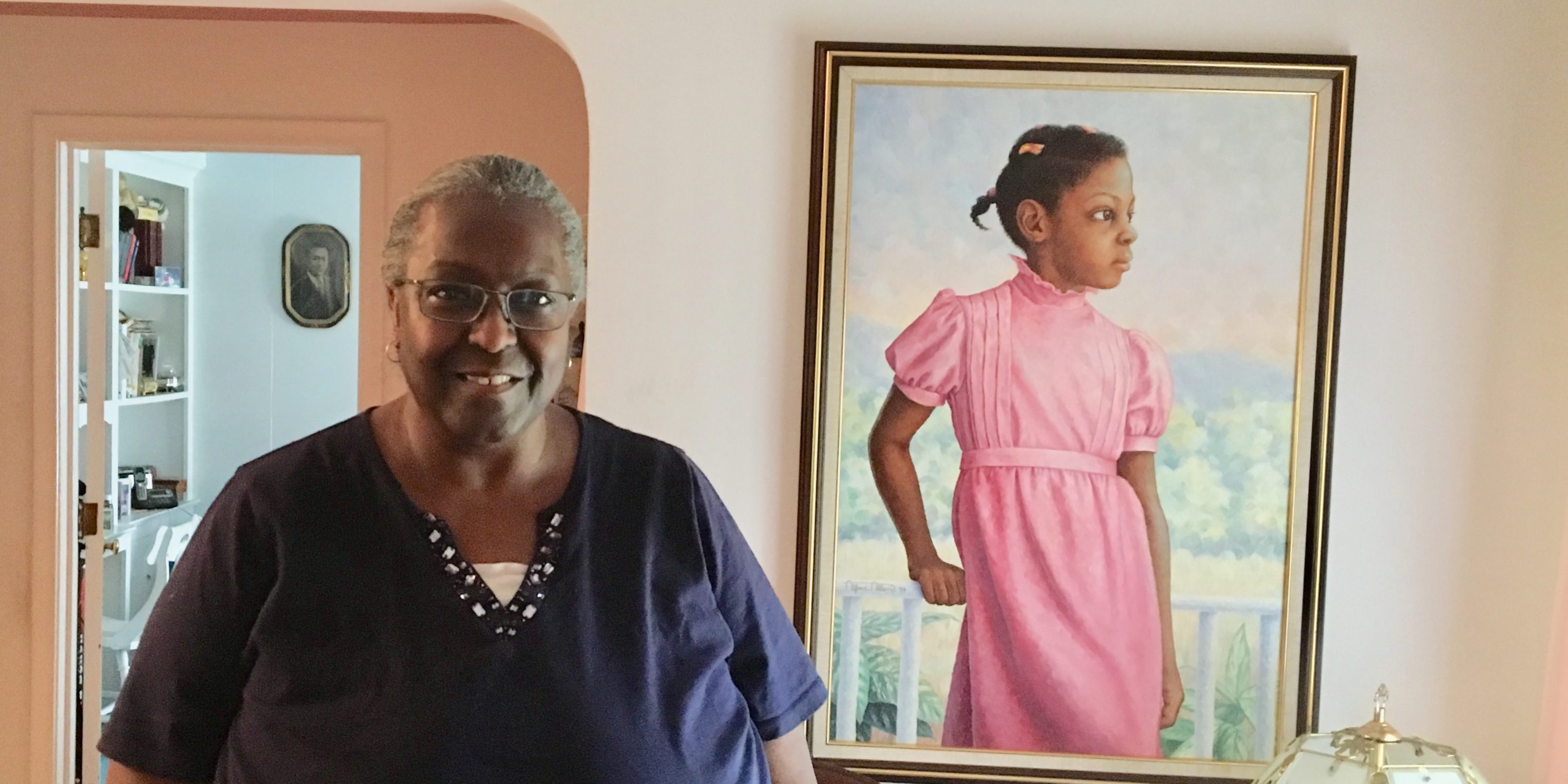 Like a lot of young people, Debbie Gore starting taking classical piano lessons because her mother thought it was a good idea. Debbie’s mother played piano – mostly church hymns. She could play by ear, but could not read music. When Debbie was able to read music, her mother would ask Debbie to play a hymn that she wanted to learn and with just one listen, Debbie’s mother was able to play the song herself. “It was my mother’s particular gift,” Debbie remembers. “Mine was the ability to sight read well.” Debbie took classical piano lessons from age 7 through high school, and continued to play in college, but “just for fun.”

After graduating from Cass Tech, Debbie went to Boston University to study applied mathematics. There was a moment when Debbie knew she was making a choice in staying at Brown University. If she were to pursue a career in classical piano, she would have had to change schools. Debbie chose to stay at Brown University and graduated with a degree in applied mathematics. The year Debbie graduated was the same year the university first offered a major in computers to incoming freshmen. Debbie had taken Fortran (remember that?) at Cass Tech and had an interest in computers, but her timing was off.

After graduating, Debbie moved back to Detroit and resumed classical piano lessons, this time adding jazz lessons to her busy schedule: “I wanted to understand jazz”. She also took on several piano students, and made sure they did not play by ear. Debbie taught classical piano, and if students weren’t reminded to pay attention to all the notations, not just the notes, Debbie and her students would spend much of the lessons “unlearning what they had memorized. Inevitably they would omit or change something when they relied only on their ears.” Debbie also played hymns at several local churches, which meant she had to find music for the services, learn the music, and play for choir rehearsals and weekend services.

Debbie had also landed a demanding job as one of the earliest employees in technology at Chrysler. Over the years, Debbie has worked at Federal Mogul Corporation and CareTech Solutions as an IT auditor, programmer, and systems assessor. Between her full-time work in IT and working for as many as four local churches on the weekends, Debbie had no time left for students and so stopped teaching.

VOLUNTEERING HER SKILLS IN GRANDMONT ROSEDALE

In spite of her busy schedule, for many years, Debbie has managed to find the time to play at our Grandmont Rosedale Holiday Breakfast. She accompanies carolers and often an instrumentalist or two. In fact, Debbie has worked with resident and fellow musician Connie Obelnicki on the singing, and recent Julliard scholarship winner cellist Josh McClendon.

With her recent retirement, Debbie is very much looking forward to doing things she didn’t have time to do before, and that definitely includes going to hear musicians play. She’s excited to “find out who the new artists are.” When listening to music, Debbie doesn’t so much pay attention to who is playing as to how they play: “I like all types of music, but I listen to hear if the musician is into the music, if they’ve put their soul into the music. That will come out. I’ll be able to hear it.” Debbie has plans to bring out of some the music she used to play. Years ago Debbie took pipe organ lessons. She learned on an organ that had seven manuals or keyboards. “I loved it,” she remembers. She hasn’t yet visited the Redford Theatre with its pipe organ, but it’s on her list of things to do now that she has time.

Debbie will continue volunteering at local churches, and she will also continue to look after the musical training of her five nieces who all play an instrument: “Two violas, one bass, and one pianist,” she explains. The pianist is a copyrighted composer. They all are her brother’s daughters, and they live in Ohio, so Debbie listens to them play over the phone. The pianist may be a copyrighted composer, but “she knows I’ll get on her too.” Music is a family tradition.

When Debbie moved in to Grandmont Rosedale in 1992, she moved in to look after her mother who passed away just four years ago. Up until nearly a year before her death, Debbie’s mother still played piano by ear. That’s nearly 80 years of memorized music.

The photo above is of Debbie and a portrait she purchased from an artist in Jamaica. Debbie has taken several groups of Detroit teens to do missionary work in Jamaica, “not in Montego Bay, but in the parts of Jamaica where tourists do not go, where life is a good deal tougher.” Debbie bought the portrait because it reminded Debbie of herself when she was about seven – about the time she started taking piano lessons.

Below is a short video of Debbie and many of her neighbors at a Grandmont Rosedale tradition: the Holiday Breakfast.