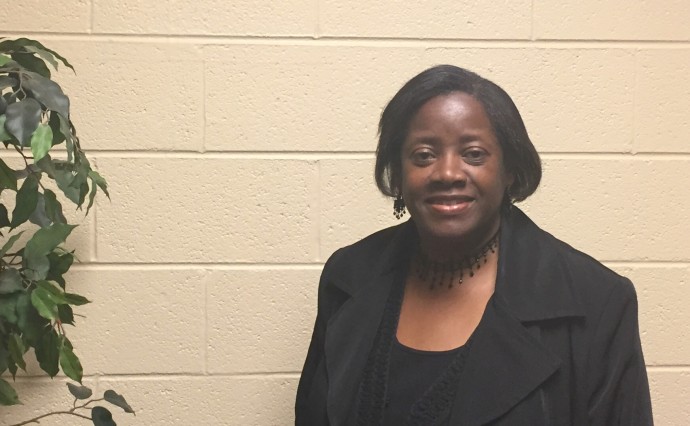 Consul General of Japan Dr. Kazuyuki Katayama and his wife Mrs. Yukari Katayama presented long-time Grandmont Rosedale resident Rose Love with the Consul General Commendation at the 55th anniversary of Detroit-Toyota Sister-City Relations Reception last August. As the Executive Director since 1989, Rose coordinates the Detroit-Toyota exchange program for high school students. Based on a mutual interest and investment in the automobile industry, the relationship between Detroit and Toyota City, Japan was established in 1960, and the student exchange began five years later. There are seven U.S. – Japan sister cities, but the Detroit-Toyota City delegation is the largest and most active. Arranging for international travel, organizing sight-seeing and cultural activities for the visitors, and finding and interviewing families to host the eight students and their two chaperones for 2 – 3 weeks are large and complex tasks. Organizing complicated events is Rose’s specialty, however. Rose is part of the Communications and Creative Services Division for the city of Detroit. Organizing special events, formal ceremonies, and parades are all in a day’s work for Rose. In fact, it was through her work with the city that Rose learned of and became involved in the Detroit-Toyota City exchange program. A co-worker told Rose about the program, and asked Rose if she’d be interested in taking over the organization of the exchange. Rose saw her involvement as a terrific way to spread the word across the world about how wonderful Detroit is, and accepted the challenge.

Rose doesn’t just coordinate the exchange, however. She has had first-hand experience both as a parent whose daughter traveled to Japan, and twice as a host to visitors from Japan. Rose herself has been to Japan three times, and would be more than happy to make a return trip. The exchange program offers a great opportunity for American and Japanese students to see and truly understand that, as different as people may seem, we really do share quite a bit. The exchange experience can also shape what the high school students pursue for the rest of their lives. Rose recalls one very grateful mother whose son went to Japan and saw how hard the kids worked in school. The son came home “’inspired to step up his game in school.’” Rose has also known Detroit kids who have come home with a determination to study Japanese, become English as a Second Language teachers, and even to work toward living in Japan as adults. “Our kids see life another way, from another perspective, and it often leads to career choices,” says Rose.

As a member of the Communications and Creative Services Division for Detroit, Rose was able to travel to Japan with Mayor Duggan. “The hospitality shown to us was something else,” remembers Rose. They were there to raise money to keep the program going, and in particular to keep the Detroit-Toyota City exchange ready to host the next several generations of high school students interested in seeing the world from a different perspective. It’s no wonder Rose was honored with the Consul General Commendation. Her work as an organizer of the exchange goes a long way toward international understanding, cooperation and good will.