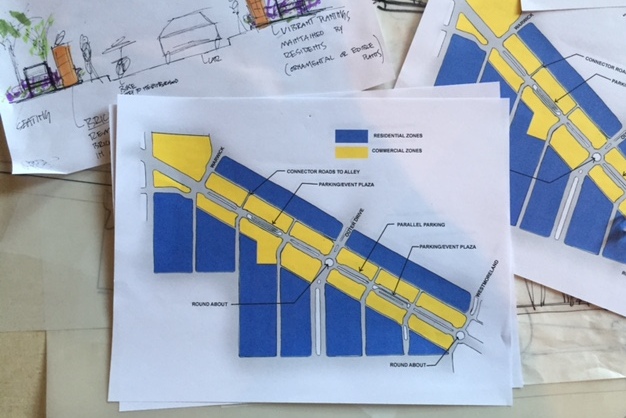 When GRDC was invited to apply for a Congress Legacy Project (CLP) through the Congress for the New Urbanism (CNU), we were confident that it would be an incredible opportunity for our community. Not only would we have consultants who plan walkable, bikable, people-centered places come and work pro bono, but we would also have a chance to show off the results to and international audience at CNU24 – the CNU’s annual conference. In considering what kind of project to pitch, Grand River Avenue was a clear choice based on years of conversations with residents. So GRDC threw its proverbial hat into the ring and was delighted to learn that we had been selected as a CLP community – one of only four winners in the state!

Dover, Kohl and Partners arrived from Miami on Thursday, April 14th and came straight to GRDC’s Main Office, where Executive Director Tom Goddeeris gave them a thorough presentation and tour of the corridor and its surrounding neighborhoods. The consultants were immediately impressed with the housing stock and businesses like Pages Bookshop. They also, however, noticed some trends along Grand River that they felt were preventing the kind of walkable downtown atmosphere residents envisioned for their community; namely high speeds and low volumes of car traffic, few pedestrian amenities and nonexistent cycling infrastructure.

With the studio at Bushnell Congregational Church set up, the consultants were joined by local firm Design Team+ and the charrette kicked off bright and early on Friday, April 15th. Three focus groups convened throughout the day, including business and property owners, transportation professionals and enthusiasts and elected/appointed officials. Each small group helped the consultants understand their specific points of view, including concerns, desires and questions. Friday evening, the church’s Fellowship Hall was packed as the public gathered for a hands-on design workshop. After a presentation led by the consultant team, each table of 6 – 8 attendees could draw what they wanted to see directly onto maps of the Grand River focus area (from Evergreen to Warwick), placing dog parks, public art, restaurants, bars and bike lanes, just to name a few. Each table team reported out to the larger group and the event concluded for the evening.

Saturday, two more focus groups met to discuss environmental issues and the residential perspective for Grand River Avenue. The consultants worked tirelessly all day, synthesizing the maps drawn the previous night by residents and getting feedback from anyone who was able to wander in for the open design studio that day. Sunday, all of the design and design feedback was presented back to the Grand River Avenue stakeholders in a comprehensive slideshow delivered by the consultants. Combining planning and engineering technical expertise with input gathered at both the public sessions and small focus groups, the consultants showed an incremental approach to calming the right-of-way while improving conditions for pedestrians, cyclists, transit riders and development. As was done during Friday evening’s event, attendees were polled in real time about their opinions and demographics, and when asked whether or not the final images were headed in the ‘right direction’, 100% responded with either ‘definitely agree’ or ‘agree’ (the other three choices were ‘no opinion’, ‘disagree’ and ‘definitely disagree’).

Although people felt energized and optimistic, many wondered what was next for the weekend’s efforts. Luckily, Grand River Avenue has been targeted by the city of Detroit to receive serious infrastructural upgrades which accommodate all users. Monday after the workshop’s conclusion, GRDC staff was invited to attend an inter-agency transportation workshop, which brought together the city’s Department of Public Works, Planning and Development Department, Detroit Department of Transportation, the Michigan Department of Transportation, the Southeastern Michigan Council of Governments, and many more decision makers. At this workshop, Tom Goddeeris presented the recommendations from the consultants and staff has since put Dover, Kohl and Partners in touch with the city’s hired team of consultants from Bloomberg Associates. Moving forward, the two groups will be working together to push the community’s vision, as was documented during the Design Workshop.

To view a  shortened version of the presentation, CLICK HERE 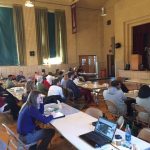 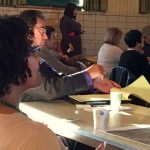 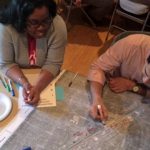 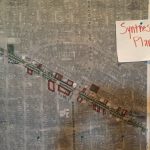 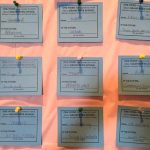 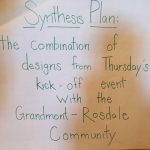 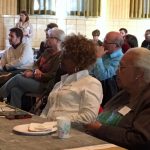 After days of work, new ideas were presented. 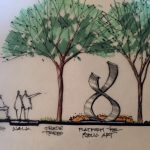