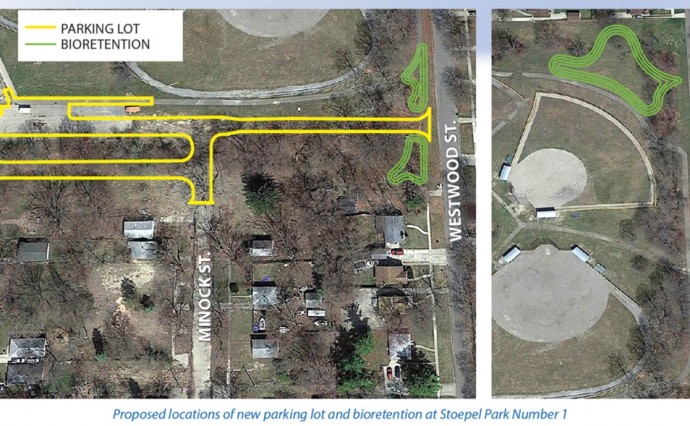 It was just a few years ago when the community came together to celebrate the completion of many improvements to the baseball diamonds at Stoepel Park No. 1 in Grandmont Rosedale. A coalition effort spearheaded by the Grandmont Rosedale Development Corporation, the Rosedale Grandmont Little League, the City of Detroit, and Wayne County resulted in new fences, warning tracks, bleachers, and dugouts at the park’s existing baseball diamonds, as well as a new asphalt walking track.   In a second phase of the project, GRDC organized more than 600 volunteers to help bring to life eight mosaic murals, designed by renowned local artist Hubert Massey, on the back of each dugout. This summer, we’re at it again, bringing even more art to the park and improving the parking lot just south of the diamonds.

The parking lot expansion will integrate green infrastructure management practices, implemented with funding from the Detroit Water and Sewer Department. Currently, storm water from the park and Westwood Street drains into Detroit’s combined sewer system, which is often overburdened during large storm events, causing flooding and other environmental hazards.  By adding green infrastructure practices such as bio-swales, pervious pavement and tree plantings, storm water runoff will be captured on site and allowed to slowly infiltrate into the ground over a 24 to 48 hour period. The new parking lot will also bring much needed additional parking spaces and entrances off both Minock Street and Westwood. Construction began earlier this month with the clearing of brush along the park’s southern and eastern edges and is expected to be complete by Fall 2016.

Also underway, are several new public art projects at the park. There can never be too much art in the neighborhood, which is why we’re very excited about our partnership with Summer in the City and Project 561 to add murals to a few storage units at the park and to the sides of the park’s dugouts. Shipping containers are used by both the little league and youth football programs to house sporting and lawn care equipment. Both containers will be transformed with baseball and football themed murals, in order to put an end to the recent string of graffiti tags at the park. The blank walls on the side of each dugout will also receive artwork in the form of simple geometric patterns that will complement the existing mosaics on each dugout. 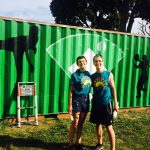 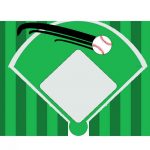 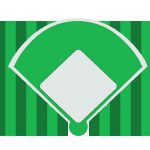 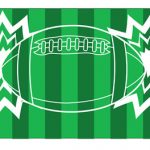 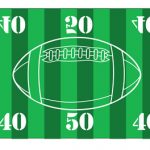 Summer in the City welcomes community participation in their projects so if you’re interested in bringing your mark to the art, you can catch them at the dugouts on Monday, June 27, 2016 between 9:30 am to 1:30 pm and again from 4:00 pm to 7:00 pm. Note: minors must be accompanied by their parents.