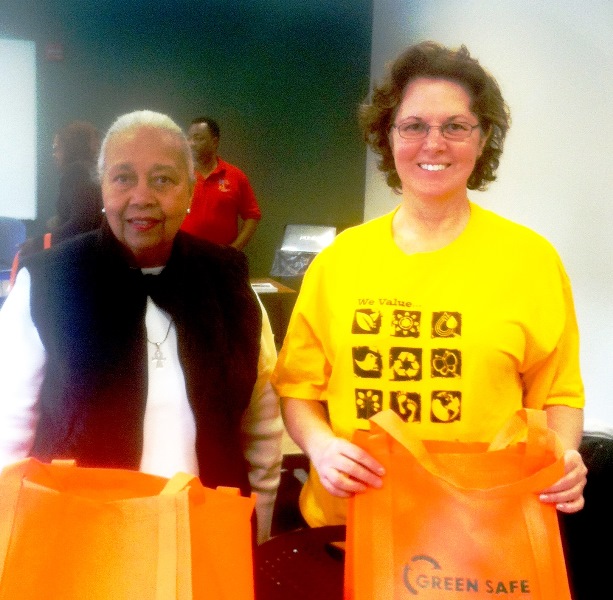 Keep Detroit Beautiful in partnership with Keep America Beautiful and The Great American Clean-up launched their 2013 cleanup and beautification efforts last Saturday, March 9th.  The open house included presentations from the Keep Detroit Beautiful Board Members as well as speakers from the City of Detroit and a question and answer session about resources available to the community.

The Grandmont Rosedale neighborhoods were well represented – Clarenda Webb from North Rosedale, Vicki Holmes from Minock Park, Becki Kenderes from Grandmont #1, Margie Webster from Rosedale Recycles and Chelsea Neblett representing GRDC were all in attendance. The resources available through Keep Detroit Beautiful will aide Grandmont Rosedale’s local initiative; spearheaded by the Beautification Taskforce, the “Love Where You Live” anti-litter campaign. The “Love Where You Live” campaign will be launched on March 23rd; it’s aimed at reducing litter from our roads, blocks and parks. The campaign will be a continuous effort led by residents and local business owners who will pledge to keep public areas free of litter and debris, to dispose of trash responsibly as well as to encourage others to also take the anti-litter pledge.