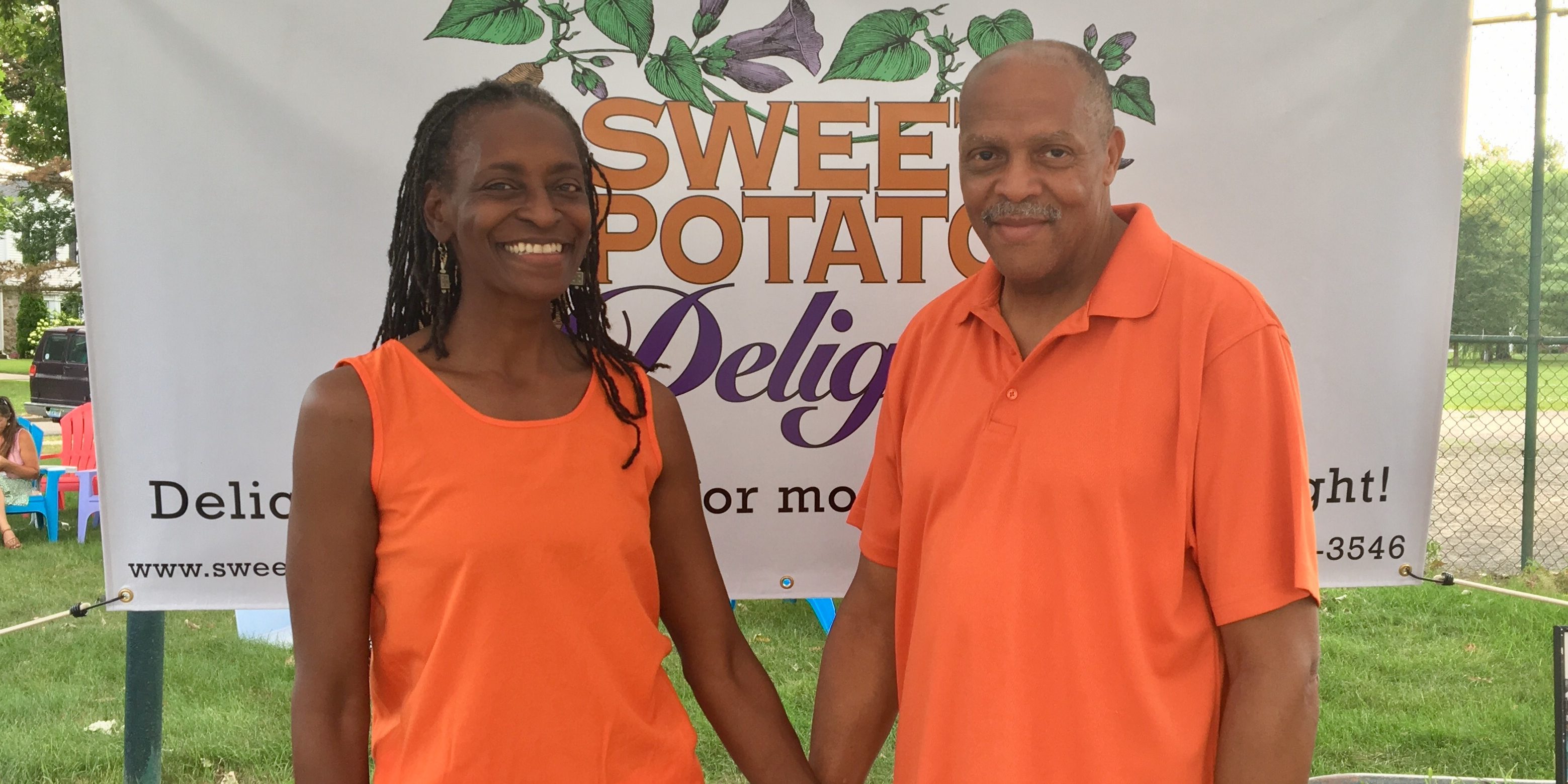 Dr. Velonda Anderson’s life-long passion for fitness, healthy food, disease prevention, and children’s health has led her down some unexpected paths. Velonda is a professor of nutrition, an author of a nutritional foods cookbook, a nutrition speaker, a program manager for the Detroit Health Department, and a Northwest Detroit Farmers’ Market vendor. She’s also known as “The Double Dutch Lady.”

For several years, Velonda used her skills to combat obesity with an after school program at the Coleman A. Young Recreation Center. After her first year working with the kids, Velonda felt the program could be stronger so she asked the kids what they wanted in their after school program. One suggested they try double dutch the following year. Velonda spent that summer studying double dutch and discovered that there is a whole world of double dutch. There are teams, leagues, competitions, and some amazing and creative athletes. The following year, 30 kids had signed up for double dutch. Not everyone was excited about the new focus, however. One mom signed her daughter up for double dutch. Her daughter was reluctant and agreed only to turn the rope. Velonda soon realized that double dutch helped the kids do much more than get or stay fit. “They learn problem solving skills,” she says, “and they have to cooperate, or it just won’t work.” The girl that began the school year with little enthusiasm ended up being the best jumper on the team. The following summer that same girl applied to work at a summer camp in Washington D.C. The competition for the job was pretty tough. She was asked what she had to offer, how she would be an asset. She replied, “I can teach double dutch.” She got the job.

Turning a Doctoral Thesis into a Business

Velonda brushed up her double dutch skills a few weeks ago at the Northwest Detroit Farmers’ Market when she took a break from selling her delicious and nutritious Sweet Potato Delights. She turned the rope, encouraged others to give it a try, and even jumped a little herself. Velonda’s Sweet Potato Delights offers an interesting and tasty array of healthy treats such as sweet potato hummus, sweet potato cheesecake, and sweet potato brownies. The recipes for these treats originated from Velonda’s doctoral thesis. After years of encouragement from friends and family, Velonda reshaped the thesis into a cookbook. While the cookbook was welcomed, what friends and family often really wanted was the hummus, the cheesecake, and the brownies. Velonda has noticed a shift in the way people eat. “They do want good food, but people are still busy.” Velonda became a FoodLab member and has worked with Detroit Black Community Food Security Network. She started cooking her recipes, and it has worked out well. Velonda sells to Whole Foods and Western Market, often spending time in the store to talk to people about her products.

After she was established at the stores, Velonda thought she should expand to farmers’ market, but thought she should start with just one farmers’ market and see how that went. About a year ago, Velonda married Jerome Anderson and the two bought a house in Rosedale Park., They immediately joined the Rosedale Park Improvement Association, and heard about the Northwest Detroit Farmers’ Market. Choosing which farmers’ market to start out with was easy, and, according to Velonda, the experience has been “absolutely marvelous.” Jerome is there with his new wife every week. A retired military man originally from Detroit, Jerome is as pleased with being at the Market as Velonda. “The military took me to Texas, Georgia, and Pennsylvania. I couldn’t wait to get back to Detroit!” Jerome has also found his perfect place with Velonda in the kitchen. “When we’re in the kitchen together, I prep so she can cook. I start washing and she keeps cooking. And that’s how it works.”

For now, Velonda and Jerome are enjoying each other’s company, their company, and the company of the shoppers and vendors at the Market. Velonda does think about what’s next. She has thought about having a tea house, a sort of gathering space where she could sell her Sweet Potato Delights, offer some mentoring to other food entrepreneurs, and maybe even start a double dutch academy.

The Northwest Detroit Farmers’ Market runs every Thursday from 4pm – 6pm. For questions about the Market, email Kiki Loura at kiki@grandmontrosedale.com.