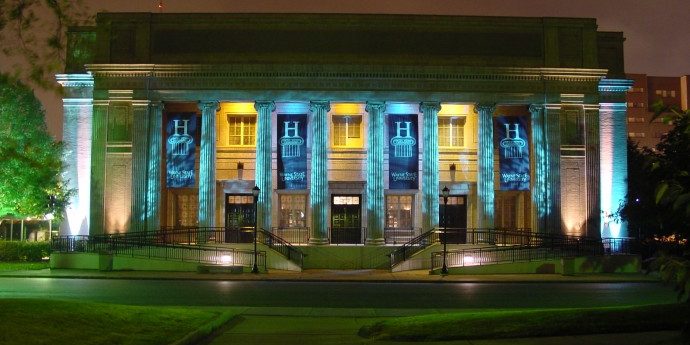 The Maggie Allesee Department of Theatre and Dance is offering a “buy-one-get-one-free” discount for the March 23rd performance of Detroit to all Grandmont Rosedale supporters who mention the “GRDC talk back” when ordering tickets. To reserve your discount tickets please call the Wayne State University Theatre Box Office Tuesday – Saturday 2 p.m. – 6 p.m. at 313-577-2972.

Also during this special performance, the Hilberry lobby will be host to Reveal Your Detroit, a unique community photography project that was inspired by the DIA’s Detroit Revealed: Photographs 2000-2010. The display features a digital compilation of submissions, including those from The Detroit Free Press Detroit Self-Portrait project, the DIA’s Flickr pool, Grandmont Rosedale Development Corporation and from over 50 Detroit-based community organizations and groups. Reveal Your Detroit showcases a broad cross-section of images – from the gritty to the sublime – of Detroit’s rich diversity and unique character.

Detroit tells the story of two Detroit residents, Mary and Ben, who welcome the arrival of their new neighbors, Sharon and Kenny, who have just moved into the vacant house next door. Set in residential neighborhood on the outskirts of downtown Detroit, the play details the relationship that forms between the two couples as they begin to learn more about each other. The closer this foursome gets while bonding over backyard barbecues, the more their precarious neighborly connection threatens to unravel the lives they’ve built and change them forever. An dangerous new comedy, Detroit exposes the nerves that live just under the surface of American life today.

For more information visit the Hilberry Theatre website at http://www.hilberry.com/show4.html