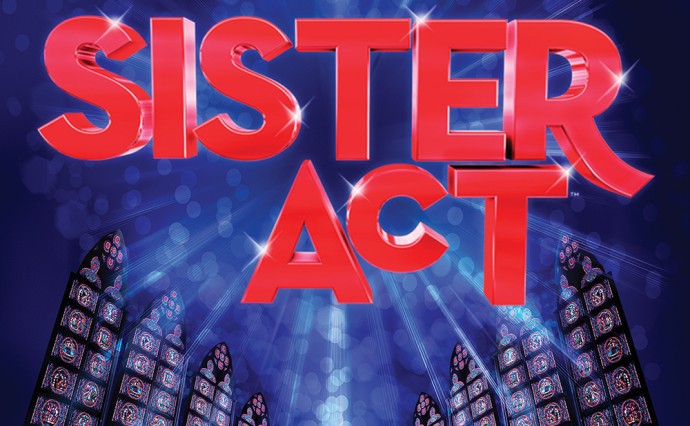 A ticket to Park Players’ Sister Act performance on Sunday, April 9th will not only guarantee you a good time and lots of laughs, but it will also help stabilize your neighborhood! Proceeds from the April 9 performance support the Vacant Property Task Force, a group of dedicated volunteers who have been working on addressing vacant property problems in the Grandmont Rosedale community for the past nine years.

Sister Act is a musical comedy smash hit, based on the hit 1992 film that has audiences jumping to their feet! This uplifting musical was nominated for five Tony Awards, including Best Musical. It is fun for the whole family!

The Park Players’, Detroit’s oldest community theatre group, has been presenting theatrical productions without interruption since the early 1950s. All performances are held at the Community House, which was built in 1939, and is located at 18445 Scarsdale at the center of the historic North Rosedale Park neighborhood.

The Grandmont Rosedale Vacant Property Task Force was formed in 2008 in response to the housing market crash and “Great Recession”.  Resident volunteers noticed an increasing number of foreclosures and subsequent vacant properties and were committed to doing what they could to help preserve the stability and character of the Grandmont Rosedale community. The Task Force is stronger than ever, and has a great impact on our community. Members advocate for the demolition of dangerous properties, assist with code enforcement, host dozens of cleanups at vacant properties, mow hundreds of overgrown lawns per year and host tax foreclosure prevention workshops. This diligent group of dedicated volunteers needs YOUR help to fund the important work they do!

Cost: $25 for adults, and $20 for students, all proceeds support the Vacant Property Task Force

Appetizers and refreshments will be provided.

If you are interested in donating an appetizer for the benefit play, please contact Chelsea at the above number!