Grandmont Rosedale Open House and Neighborhood Tour this Sunday, May 4 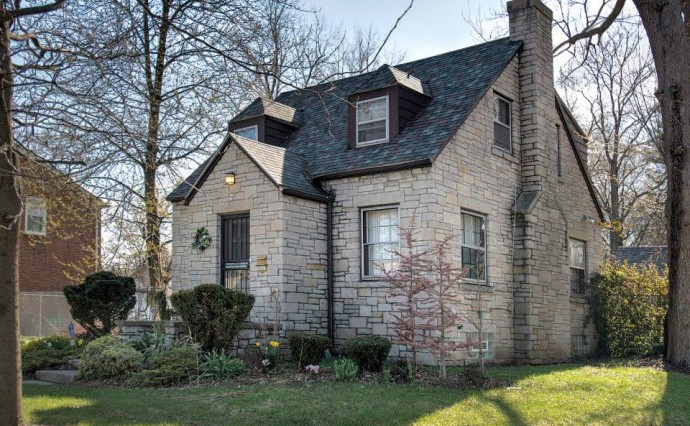 Starting about 1pm this Sunday, May 4, visitors will be coming to the Grandmont Rosedale neighborhoods to see several homes that are listed for sale, to tour the neighborhoods, and to see if Grandmont Rosedale is indeed a place where they belong.  The 9th Annual Neighborhood Open House is this Sunday, May 4 from 1 – 5pm.  Registration will be at the North Rosedale Park Community House, 18445 Scarsdale.  Bus tours will begin at the Community House, and light refreshments will also be provided.  Greening of Detroit, DTE Energy, representatives from neighborhood schools, insurance/title companies, the City of Detroit Assessor’s Office, and Detroit’s longest-running community theatre organization Park Players will also be on hand to talk with visitors.  Upon registration each attendee will be given a packet of materials and a list of homes that will be open.

With the support of several sponsors, 1st Merit Bank, Robinson Realty and Management Group, and Dusing Security and Surveillance, Cheryl V. Davis, resident of North Rosedale Park and Managing Broker for Robinson Realty is coordinating this year’s Open House.  The Neighborhood Open House has historically led several families to call the Grandmont Rosedale neighborhoods their home.  In fact, Marsha Bruhn, the chairperson of the Open House for several years, found her current home at the Open House when she first attended in 1988!  When Marsha “was getting ready to retire in 2005,” one of the things she wanted to do after her retirement was “to revive the event” that had not taken place in several years.  Under Marsha’s guidance, the Open House Tour has had several well-received additions, the most popular being the resident-narrated bus tours.

A strong core of volunteers also makes the Open House possible.  Volunteers donate their time as greeters, bus tour guides, and registration and refreshment helpers.  Each of the five neighborhood associations as well as other community institutions gives financial support to the Open House as they understand the importance of showing their wonderful community off to prospective buyers.  These neighborhood supporters are:  Grandmont Community Association, Grandmont #1 Improvement Association, Minock Park Block Association, North Rosedale Park Civic Association, Rosedale Park Improvement Association, Grandmont Rosedale Development Corporation, and Macedonia Baptist Church.  This coalition of volunteerism, neighborhood association financial support, local business support and energetic organization has paid off.  The number of attendees has increased each year since the revival of the Open House in 2005 to well over 300 attending in 2013.  The number of people who come from outside of Detroit to visit the Grandmont Rosedale neighborhoods has also increased each year, from 13% in 2007 to 40% in 2013.  Each year homes have sold as a result of the Neighborhood Open House, with 2013 being the most successful year yet!

So when you register at the Community House on Sunday, help yourself to a bag of popcorn, check out the vendors and the services they offer.  When you’re ready, have a seat on a tour bus and hear what the residents have to say about their neighborhood.  Check out the beauty of our homes, the neighborhood feel of Grandmont Rosedale, and see if Cheryl or Marsha isn’t there welcoming you into the community.