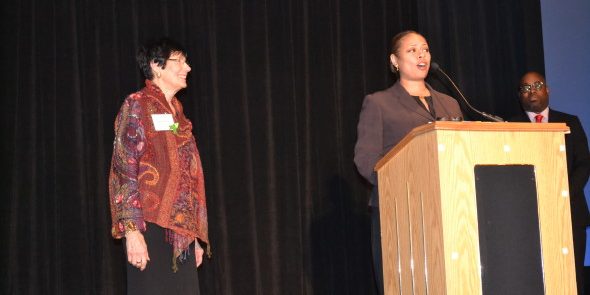 GRDC was recognized for Outstanding Community Safety Program for its work in coordinating public safety initiatives in the area. The award was accepted on behalf of GRDC by Executive Director Tom Goddeeris and Safety Program Manager Karen Johnson Moore.  Several of the community’s most active Safety Program volunteers and organizers were also in attendance.

Long-time resident and neighborhood activist Marsha Bruhn was also honored for Exemplary Neighborhood Leadership.  In addition to being a Board Member of GRDC, Marsha has spearheaded the annual Neighborhood Open House event for the last 8 years and is currently leading a campaign to raise money to restore and renovate the North Rosedale Park Community House.  She has even bought and renovated three homes on her block on Shaftsbury Street.

Marsha was interviewed by WDIV about her award.  To see the interview, click here: Changing Detroit One Community at a Time Interview. 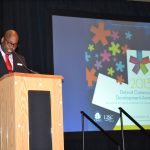 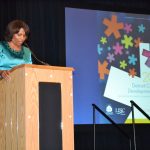 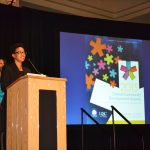 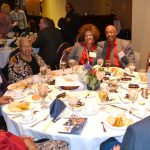 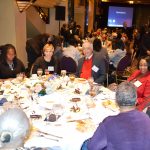 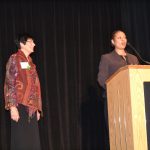 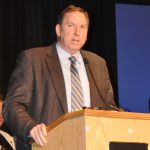 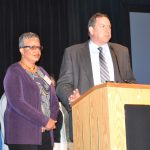