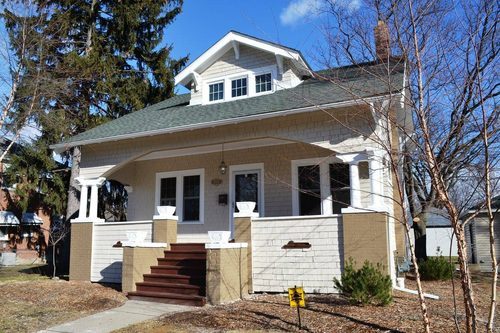 Grandmont Rosedale Development Corporation’s latest home renovation project is a little piece of Grandmont Rosedale history.  The 100 year old home at 15708 Minock is one of the area’s oldest houses, and dates back before the Grandmont Rosedale neighborhoods were even a part of the city of Detroit.  The home was donated to GRDC at the end of last year by long-time area resident Ken Wolfe.  It has been repaired and updated and is ready for a new family who will call it home.

When Mr. Wolfe first acquired the home, he found within it a stash of old post cards sent to the home’s first owner between 1915 and 1920.  The cards, from as far away as London, England, were address only to Ms. Virginia Schaberg, Minock Street, Redford, MI.  No street address was needed and ZIP Codes would not come along for 45 years.  At the time, the home in the Minock Park Subdivision, was part of Redford Township, before it was annexed to the City of Detroit in 1926.

This charming little house was originally sold as a “kit home” by the Harris Brothers Co. from Chicago, Ill.  For only $767.00, all he precut and measured materials would be shipped, and ready to build.

The home has been newly restored by GRDC and is being offered for sale for $70,000.  For more details visit the GRDC web site at www.grandmontrosedale.com or call Realtor Cheryl Davis at 313-477-4564.

Check out this Gallery of Photos, Harris Home Plans and Postcards! 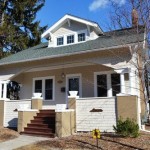 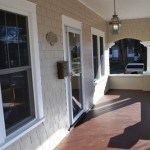 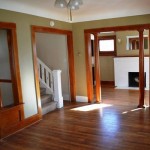 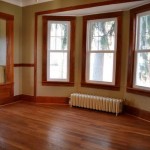 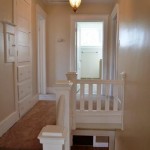 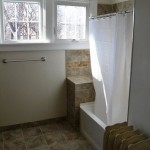 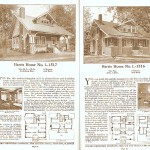 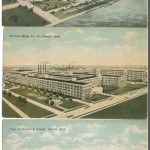 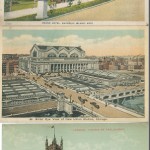