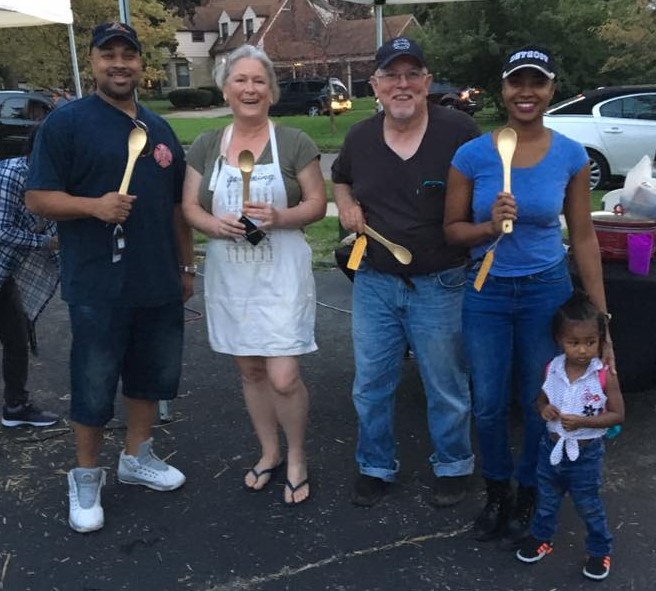 It’s officially fall! The days are getting shorter, the leaves are turning, and here comes the cold. At the Northwest Detroit Farmers’ Market there is one sure sign that fall has arrived –the Annual Chili Cook-Off.

If you’ve ever been to the cook-off, you know how exciting it is — bails of straw, pumpkin bowling, friends and laughter and of course, good food! This year’s Chili Cook Off did not disappoint. Seven contestants competed for the title of Chili Cook off Champ. There were two competitions, one for chili with meat and the other for vegetarian chili. The Cook Off champ was ultimately decided by the popular vote.

A variety of chili styles were available for tasting: beef, chicken, vegetarian and even a creole chili. Those in attendance purchased ten tasting tickets and received three voting tickets.  After sampling the recipes of their choice the voters placed a ticket in the bucket for the best chili.

The big winners were Gary Dorsey of the Detroit Fire Department and his “4 Alarm Chili” who took first place. The second prize winner, Bob Bonner of North Rosedale Park, cooked a white chicken chili. The third place winner, Jalita King of Grandmont, cooked a delicious bean chili. A first for this year, in the vegetarian category, Chris Ridgway took home first place. The winning contestants all received a gift certificate to Detroit Vegan Soul opening in Grandmont Rosedale in 2017.

A big thank you to all of the contestants and cooks who made this year’s cook-off one to reminder. It was a great send off for the 2016 market season. 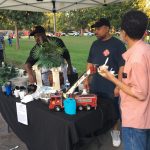 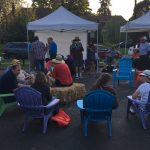 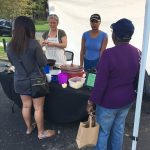 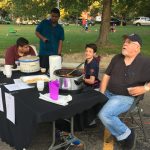